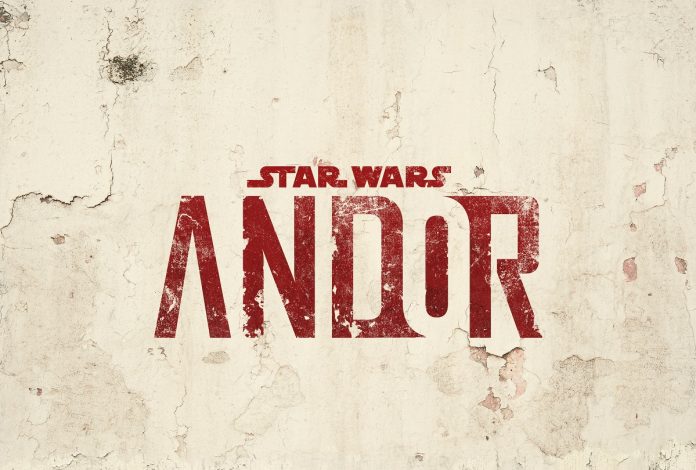 As the current season of Andor hits its stride, and preparations are well underway for filming of season two, word of a new writer on the show has come out.

With production set to begin on the second season of Andor in just a couple months, we’re starting to get some more details, about the newcomers to the behind the scenes team. It’s been refreshing to listen to Tony Gilroy on the press tour for this show. He’s surprisingly candid and doesn’t adhere have the same mystery stranglehold on every detail like other Star Wars production so far.

To that end, we’ve managed to learn quite a bit about the upcoming second season of Andor, even while haven’t hit the half-way point for the current season! Most recently, while I was listening to the new episode of The Playlist Podcast, I was surprised to hear Tony Gilroy mention a brand new writer was joined the team.

Specifically, he mentioned the writing crew they assembled for the first season (Tony Gilroy, Dan Gilroy, and Beau Willimon) were returning along with newcomer Tom Bissell: “Everybody’s coming back and we brought in another writer, Tom Bissell…who did a block for us now.”

Bissell is best known for his novels (including The Disaster Artist which was later adapted into a movie) and work on a number of video games including, Uncharted 4, Gears 5, and Batman: Arkham Origins to name a few. The whole podcast is filled with some interesting tidbits on the show all around and what to expect from the next season, so be sure to check out the whole thing for more:

Andor is currently streaming now on Disney+ with new episodes debuting every Wednesday.