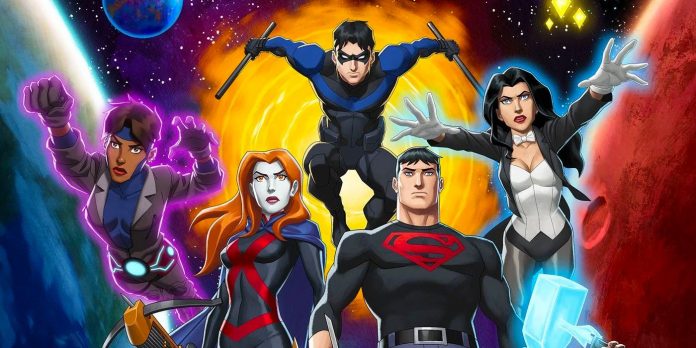 As DC FanDome continues, a new trailer for season 4 of Young Justice: Phantoms was revealed…along with the first two episodes of the new season!

But maybe watch the trailer first, as it promises a very intense season for our heroes:

I didn’t watch all of Young Justice when it was originally on, but I saw enough to be able to say that this new season is definitely more intense (and bloody) than the original two seasons. I briefly raised an eyebrow at the visible blood in the trailer, but then again our heroes are older now, and this is HBO Max, so that probably explains the change in tone.