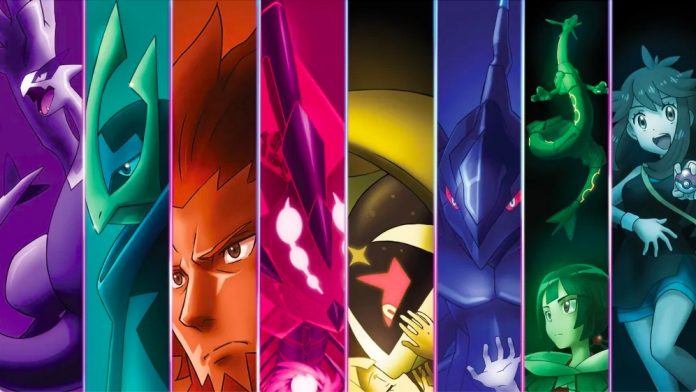 The trailer for the final four episodes of Pokémon Evolutions has been revealed and it promises a lot of adventure is still to come.

After taking a break, the limited series Pokémon Evolutions is set to return with the final four episodes and a new trailer has been released by The Pokémon Company International that teases what’s to come.

It’s short, but there’s a lot of detail packed into the mid-season trailer that you can check out below:

The upcoming four episodes of Pokémon Evolutions will be released weekly starting December 2nd, and are titled as follows:

All of the episodes already released can be viewed on the official Pokémon YouTube channel, as will the new episodes as they’re released.

Are you excited for the last four episodes of Pokémon Evolutions? 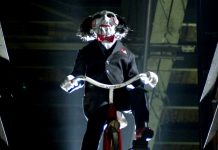 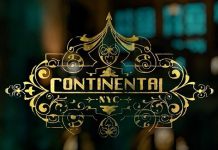