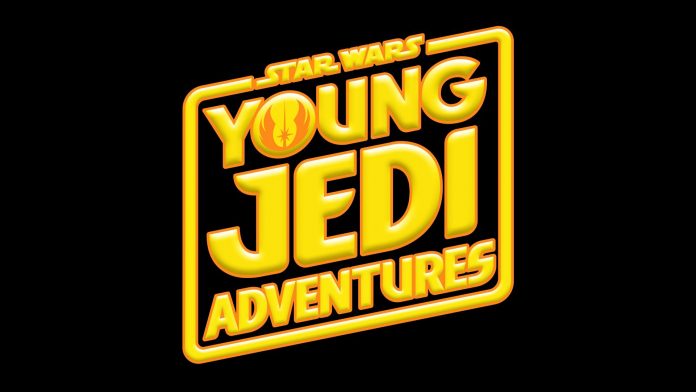 A new animated series set during The High Republic era has been announced during Star Wars Celebration, confirming our previous reports.

The show is launching in 2023 and will be geared towards younger audiences (it’s also launching on Disney Junior so that should give you an idea), but the creators stress it’s something fans of all ages can enjoy:

The first full-length animated Star Wars series created for preschoolers, early grade schoolers, and their families, these original stories will follow Younglings as they are swept off into adventures, and start their journeys on the path to becoming Jedi Knights, learning valuable skills for our galaxy and the galaxy far, far away. The Jedi-in-training will tackle topics of compassion, self-discipline, teamwork, patience, and friendship.