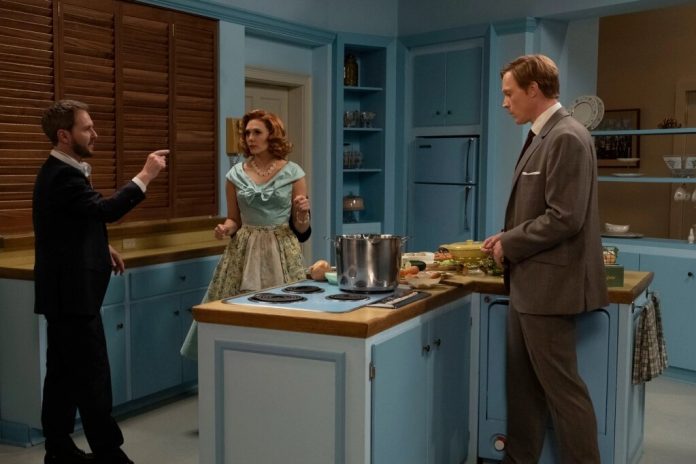 The upcoming Fantastic Four film has been at the forefront of Marvel fans minds everywhere, but after the announcement that Jon Watts, the previous director connected to the film, had stepped down people’s attention shifted to who the next director could be.

According to Deadline, Matt Shakman, who previously directed WandaVision, is in early talks to direct Fantastic Four.

Shakman has an impressive resume with regards to his directing experience, having directed episodes of some of the most famous TV to hit our screens. This includes Game of Thrones, It’s Always Sunny in Philadelphia, and Succession. On top of his range of directing credits, he also helped secure multiple Emmy nominations for WandaVision, including Best Director.

Shakman was also set to direct an upcoming Star Trek 4 film, the sequel to 2016’s Star Trek Beyond, set to release in December 2023. However, the film has been somewhat shrouded in confusion for fans. After the film’s announcement, many actors from the previous films, including Chris Pine, Zoe Saldaña, and Karl Urban expressed enthusiasm to return, it was revealed that no contracts had been signed. Urban also expressed concern that there may be a scheduling conflict whilst he films for The Boys. With Shakman looking to potentially take on another film relatively close to the proposed Star Trek 4 release, it creates some uncertainty over the film’s future.

Whilst nothing has been confirmed, and sources report talks between Shakman and Marvel to be in the early stages, his impressive directing background and previous work with Marvel on their first Disney+ series make it clear why he would be an asset to Fantastic Four. 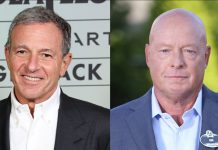