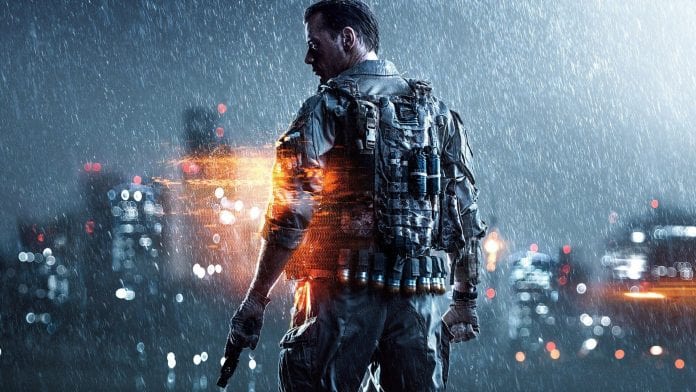 Call of Duty has pretty much run the market when it comes to first-person shooters since the last BattleField launched in 2018, BattleField V. Though the BattleField series has had its struggles over the years, EA and DICE have done a great job at making the game larger and more immersive over the years.

From my understanding, when they announced there would be a BATTLEFIELD title in 2019, it wasn’t due to lack of sales, but to focus on other titles and the development of the next installment in the series. EA and Dice did confirm that the series was coming back, with the game being rumored to be released in 2022.

During earnings call, EA CEO Andrew Wilson promises a new BATTLEFIELD this holiday season with massive, immersive battles — with more players than ever before. Says reveal will be coming this Spring. pic.twitter.com/lYZGNeixBK

This is pretty exciting news, especially since BATTLEFIELD will be returning this year for PS5, Xbox Series X|S, and PC to take on the King of the Ring CALL OF DUTY. What will the game be about? When will it be set timeframe wise? We don’t know any details yet, but we promise to keep you up to date, so check back here at CINELINX! 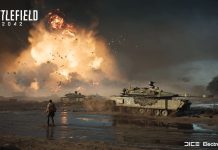 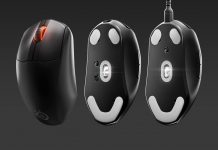 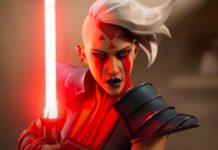