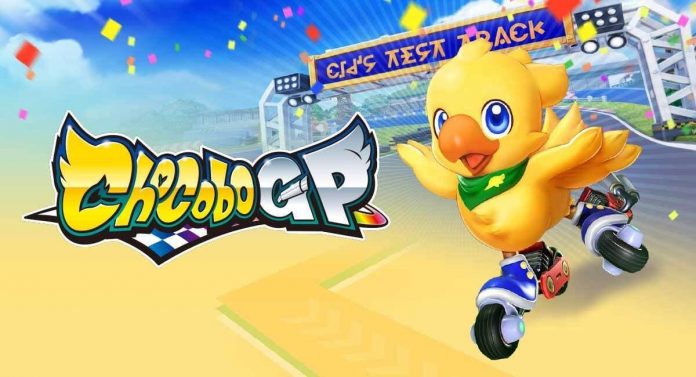 Chocobo GP was announced early this year during Nintendo’s big Direct presentation in September, but we haven’t heard much about the upcoming Kart racing game from Square Enix. That changes today as we not only get a new trailer, but also a release date to look forward to as well: March 10, 2022.

The trailer showcases all the fun and mayhem players can look forward to early next year. It also introduces new game modes in addition to the Story Mode and the 64-player knock-out style tournaments in Chocobo GP Mode:

Time Attack: Players can challenge themselves to beat their personal best times on various courses. Players can also asynchronously race against others from around the world* to get the best time.
Series Race: Players will compete for the top spot in a series of four races; can be played alone or with friends.
Custom Race: Players can create their own challenging races with custom rules, both alone and with friends.

On top of the full game hitting in March on the Nintendo Switch, Chocobo GP Lite will also be launching. It’s a free-to-play version of the game, giving you a chance to check it out before deciding to buy it all.

With Chocobo GP Lite, racers can play through the Story Mode prologue in single player mode and can participate in both local and online multiplayer* races with up to eight racers, if hosted by a friend with the full version of the game. Chocobo GP Lite players can also test out the fast-paced 64-player tournaments in Chocobo GP mode. Additionally, save data can be carried over from Chocobo GP Lite to the full game, ensuring players can seamlessly keep any items or currency obtained into their greater racing adventure.

Will you be downloading this to your Switch in March?