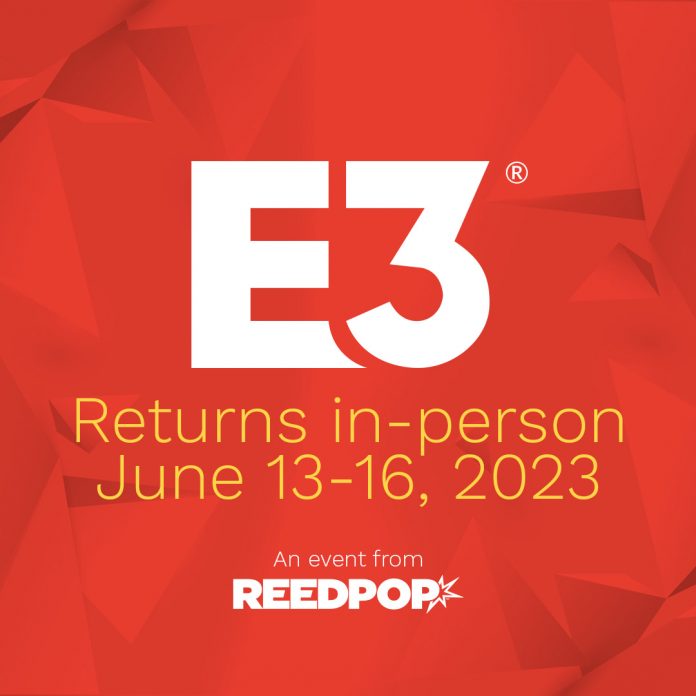 It’s official, E3 will return next year, with ReedPOP and the ESA announcing dates for an in-person event in 2023!

One of the strangest things in the gaming industry over the last few years has been the absence of E3. Yes, we technically got a digital event last year, but it was…not so great, and they opted to skip even that this year.

Despite a slew of other digital showcases picking up the slack since 2020, it’s hard to deny things just haven’t felt the same without E3. If you’ve been missing it, today brings some exciting news. While we’ve known for a little bit that E3 would be back next year (enlisting the aid of ReedPOP to make it happen) we now have some dates to mark down on the calendar.

E3 2023 will take place between Tuesday, June 13 – Friday, June 16 at the Los Angeles Convention Center and is being split between business and consumer days. The first couple days will be for gaming industry people only (as E3 was for the longest time), while the next two days will allow consumers inside for all the fun.

Still no word on which studios will be making the return to E3, but based off some of the changes detailed in this blog post about E3, I’m very much excited to see the show return.