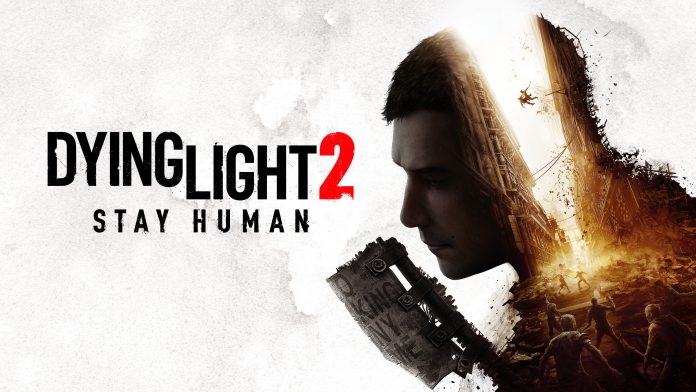 Dying Light 2: Stay Human has been all the hype all summer with showcases at E3, GamesCom, and elsewhere. The development team has been getting us excited, and it was even listed as one of our most anticipated games for Fall, but that will have to change to Spring now.

A recent Twitter post by the development team has noted that while the game is complete, testing has been taking longer than expected and the level the team wants the game at is not there yet. For that reason the game has been delayed to February 4th, 2022. This is after the game has already seen numerous delays through development.

The game was originally announced at E3 2018, several delays followed, which then led to an indefinite delay before making a surprise appearance for a 2021 release date. Luckily the team is trying to promise this won’t happen again by hosting several preview events for journalists and press to get their hands on the game over the next few months, so that fans can get several previews of what is to come.

This may have just made my GOTY list a little easier.