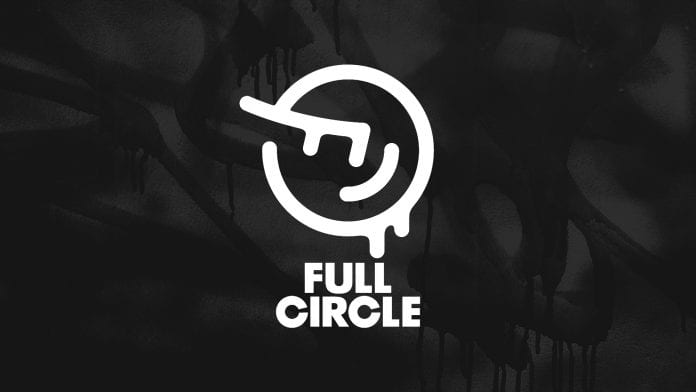 Last summer, during EA Play 2020, Electronic Arts announced that production of a new Skate game had been greenlit. Today, the publisher has revealed that a new studio has been formed called Full Circle and that this team will be developing the new Skate game.

The new Vancouver-based studio is being lead by the former Head of Xbox Live at Microsoft Daniel McCulloch. In addition to the experienced leadership of McCulloch, Full Circle is bringing in talented developers from around the world to develop this Skate rebirth.

“The fans wished Skate back into existence and we want them to feel involved in the process from development to game launch and beyond. We want them to feel like they are a part of Full Circle,” said Daniel McCulloch, GM of Full Circle. “We’re all about having fun and making great games that people want to play with their friends. And, we’re looking for more developers to help us build compelling worlds for players to explore.”

The creative leadership behind the Skate franchise Deran Chung and Cuz Parry will also be part of the development process and added, “We’re so stoked to be back working on Skate,” the pair said. “Some would say things have come full circle.”

No release window has been announced for the 4th Skate game.