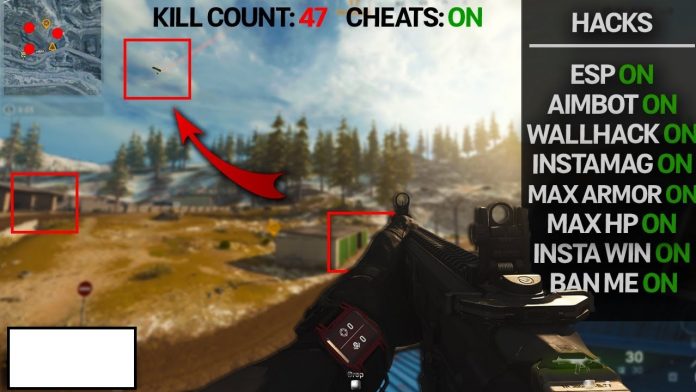 When crossplay first started making waves there was one hold out, Sony. They got pressure from the likes of publishers and Microsoft since Xbox was already riding the train. Their excuse? They couldn’t promise the level of quality across “all platforms.”

Many took this as a swing of saying “PlayStation Network is better than Xbox Live,” but it really wasn’t and Sony was 100% right. Sony and Microsoft actually get along behind the scenes so a swipe like that doesn’t make sense. What it really targeted was the poor-quality control of PC gaming, and that was on full display this past weekend.

A certain game that won’t be named (until Kotick leaves Activision) hosted a free weekend for all players over the weekend, and doubled up with XP as well. At the same time several known bot programs for PC did the same thing. For those who don’t know, these programs are basically an easy way to hack an online game. They allow players to have perfect aiming, see through walls, or basically easily win a game by removing all skill required. Normally, players who aren’t very good at, well…anything, will buy them to feel good. Other players buy them just to be annoying because they find pleasure in ruining games for people.

The result of this happening is the game became totally unplayable for a majority of people all weekend. Personally, I had to stop playing as well because every single match was met by a random new account with an insane K/D getting non stop kill streaks; making it entirely pointless to even try. Hardcore modes became even worse since hackers can hide easily without a kill cam to report. You would think one of the biggest FPS franchises on the market would be prepared for this, and yet this happens with every yearly iteration.

There is some hope with a planned update coming shortly that is supposed to target these hackers, and hopefully ban a huge wave of them again, but expectations are low in the community. Especially after the developers released an abrupt playlist update that removed the fan favorite Shipment 24/7 (even though it didn’t even last 7 days) from playlists. The update also appears to have destroyed the game with countless people stating they haven’t been able to finish a full game without the game crashing for the past 4 hours (as of writing this).

Disabling crossplay seemed like a logical option, but by doing this you are often met with extremely long wait times due to the fact everyone defaults to the option being on. This means the only players you get paired with are the ones that went into the settings and searched to turn off crossplay.

This is the problem with crossplay and why some of us never really wanted it. The saving grace of crossplay is it simply amplifies the playing field, so an older game that would normally be dead online can remain active for a lot of players. The downside is those games are probably plagued with cheaters. Yes, I want to play with Xbox and PlayStation, but a “console only” option is so rare with games. Normally it’s an all or none approach, meaning either deal with the plague of PC hackers and hope the game continues to fight them, or wait 30 minutes to find a match.

I mean let’s face facts here. As a console player I casually play online, I know my skill level, and it rests there. I’m not going to be some eSports star that has a gaming mouse and keyboard, with a monitor that needs ultra settings or I won’t be happy. There are two of us and these settings blend us together, it makes it not fun for us casual(er) players and it needs to be adjusted. Simply opening the floodgates isn’t fair to those that just want to chill on a couch and don’t notice their frame rate dropping by 2.

And maybe you are the opposite, maybe PlayStation is where you are because you don’t have a PC, but you can still compete with them. Cool, have the option to join their lobbies. I’m just asking for an option to keep a majority of them out of mine, especially until PC can find a proper grounding to prevent the plague of cheaters. Which has been basically impossible for decades now. And no i’m not saying cheaters don’t exist on consoles, just not nearly as many. 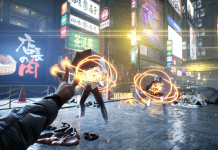 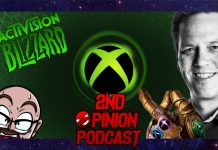 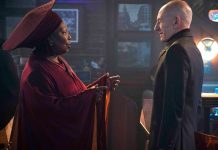