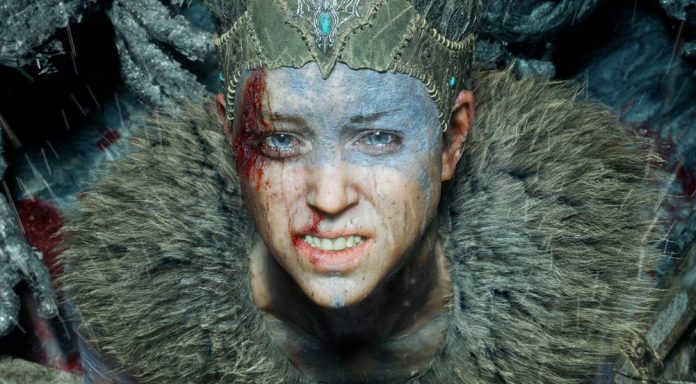 Today, Ninja Theory and Xbox have announced that the brutal Hellblade: Senua’s Sacrifice has been optimized for Xbox Series X and S.

In today’s INSIDE Xbox, Major Nelson chatted with Social Media Manager, Will Potter, about the game and we got some exciting details. During the interview, Potter stated that this optimized update for the game is completely free for all owners or GamePass users. It was also stated that the game will feature enriched visuals, DirectX Ray Tracing, and a resolution mode. This resolution mode will offer players to play the game in either a higher or lower resolution.

Though there was no mention of the frame rate possibly being higher, from playing the game on Xbox Series S I can say that the game already plays at close to 60 fps and the visuals were already fascinating!

This is now the perfect time to play Hellblade if you have yet to, the game is free for all Xbox GamePass subscribers, and with GamesCom right around the corner who knows if we might be seeing a released date announced.

From the makers of Heavenly Sword, Enslaved: Odyssey to the West, and DmC: Devil May Cry, comes a warrior’s brutal journey into myth and madness. Set in the Viking age, a broken Celtic warrior embarks on a haunting vision quest into Viking Hell to fight for the soul of her dead lover. Created in collaboration with neuroscientists and people who experience psychosis, Hellblade: Senua’s Sacrifice will pull you deep into Senua’s mind.