The showcase will be 15 minutes long starting at 2:30 p.m. CST and the company said it’ll be jam-packed:

Also planned for the showcase is a pawsome update on To The Rescue!, the heartfelt dog shelter management simulator from developer Little Rock Games, with new gameplay footage and details on its charity partnership with The Petfinder Foundation.

Freedom Games will also spotlight world-first gameplay videos for Sands of Aura, the open-world action RPG set in the dying days of a forgotten land from Chashu Entertainment and Tower Rush, the action strategy tug-of-war game from developer Megaglope Studios, with details of each game’s release window available, and a look back at a recent content creator weekend in Slaughter League, the deadly game show racing platformer from developer Microwave Games.”

I have been talking about some of these titles like To The Rescue! for a little while now and I’m so excited to bring our dear readers first impressions on June 14. 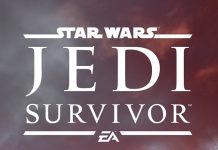 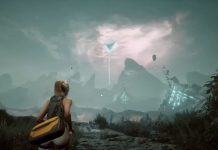