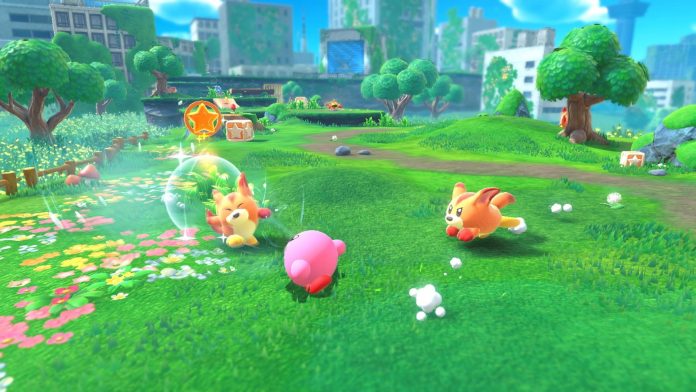 Though it was leaked ahead of time, the announcement of Kirby and the Forgotten Land was a highlight of today’s Nintendo Direct.

It’s crazy to think…but Kirby has never had a full on 3D game. It’s had better graphics, but the franchise has pretty much stuck with the 2D side-scrolling format. Now, that all changes, and it looks pretty damn great.

Obviously the Super Mario Odyssey comparisons are hard to shake, but considering how amazing that game is, this isn’t a complaint. I can’t say I’ve ever been all that big on the Kirby games, but this one looks intriguing. At the very least, we’ll get to explore an adorable post-apocalypse.

The next Kirby adventure on the Nintendo Switch system is going 3D! In this new 3D platforming game, players can freely navigate areas using familiar Kirby copy abilities. What lies in store for Kirby as he explores a mysterious setting filled with abandoned structures from a past civilization?

Kirby and the Forgotten Land is set to release Spring 2022. 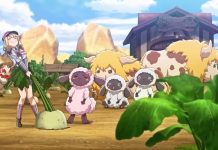 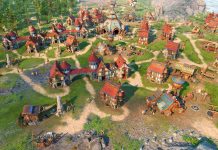