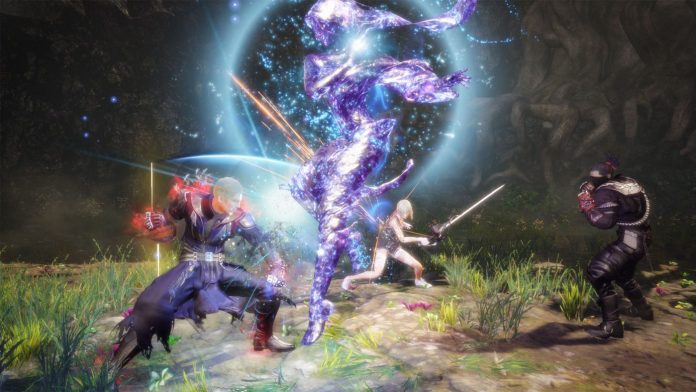 Square Enix, Team Ninja, and Koei Tecmo started their media push for their upcoming Stranger of Paradise: Final Fantasy Origin launch this week, with the release of the Final Trailer. Now, they’ve delivered a new video that introduces players to the unique combat mechanics of the dark re-imagining of Final Fantasy 1.

If you’ve played the demos or read through my two impression articles Trial Version 1 & Trial Version 2, then the overview doesn’t really provide much new information. The biggest takeaway, though, has to be the new enemies shown. The ogres, the Griffon Queen, and that Dark Knight with his steed all look quite formidable and really fun to fight!

Also, the multiplayer functionality looks really interesting, as well, as they discuss how the game was made for co-op. So much so, they even have level-specific rewards for each individual player, making multiplayer much more enticing. The Cinelinx crew better get ready for all my pestering to co-op!