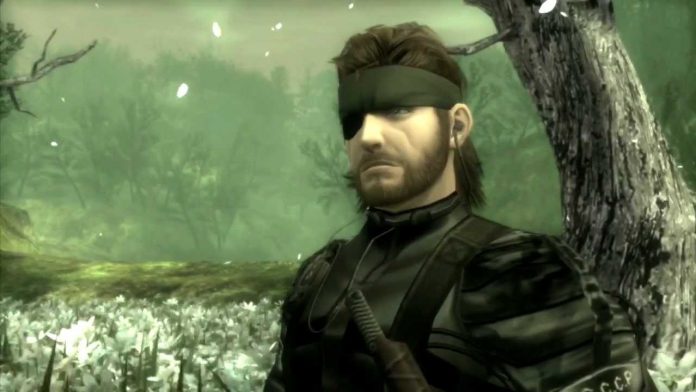 It’s no secret I’m a huge Metal Gear fan and love replaying the old games. I have replayed them countless times, and I own pretty much every variation there is of MGS2 and MGS3. Playing these games over the last couple console generations, however, has been a bit of a pain.

Aside from Metal Gear Solid V: The Phantom Pain, there has been no real Metal Gear game release since the PS3/Xbox 360 generation. Considering the new consoles have struggled with backwards compatibility there hasn’t been a way to enjoy the older games outside of streaming. Currently the Xbox backwards compatibility list only has MGSV and, er…..Metal Gear Survive…. As compatible titles and all the older titles have been removed.

On the flip side, the only way to enjoy these games on PlayStation was via PS Now; pretty much the sole reason I originally subscribed to the service. The entire collection was available and I enjoyed them a few times before taking a break, but the titles were removed from the service as well.

The reason, as it turns out, is that the licensing for historical footage found in MGS2 and MGS3 expired in November last year (2021) and Konami has not bothered to pay the fees to keep the games on digital storefronts. The issue is that a majority of the releases were included with the MGS collections, and since two of the games in the collection fall into this category, they ALL have to be removed. Konami has not once stated when the games will become available again…or if they even plan to pay the fee (or replace the footage) to get the games back on storefronts. Given their recent track record, there seems to be very little hope we will see these games for a while.

Which begs the question why Konami isn’t selling or licensing their IP’s out? Letting one of their biggest franchises be totally wiped from all storefronts with little to no concern at all is a bit appalling to me. But again we are talking about a company that seems to have forgotten these games even exist for an entire generation.

I for one would be lining up to pre-order any type of “4K” remaster of the Metal Gear collections, heck even a re-release of the HD Collection on PS4 would have me standing by the door. Yet here we are, a year into a new generation and instead of getting gamers to fork over cash for re-releases, we can’t even FIND these great games to play them.

Konami as a whole seems to be struggling in keeping up with their franchises. Just recently they allowed the Silent Hill domain to expire and another person gobbled it up. Normally these things can be handled with a quick call to their lawyer, but as has been the case with Metal Gear Solid, they seem to be taking their sweet time correcting it.

Back to the MGS front, I scrolled through their official website for general updates. Even before the expiration of the footage happened, there weren’t any major updates for months. Nothing has updated since. Their social channels have boiled down to reposting streams of games, but with them being removed maybe that will stop now too?

I get the games are old now, and nothing new has been in the pipeline for a while, but there are ways to keep these franchises relevant. Merchandise, Funko Pops, or just reposting content from the games is all great. Look at Insomniac, who hasn’t made a Resistance game in years, but still posts about the franchise frequently. It just seems odd with how important these franchises once were to Konami are now pushed aside and left to gather dust.