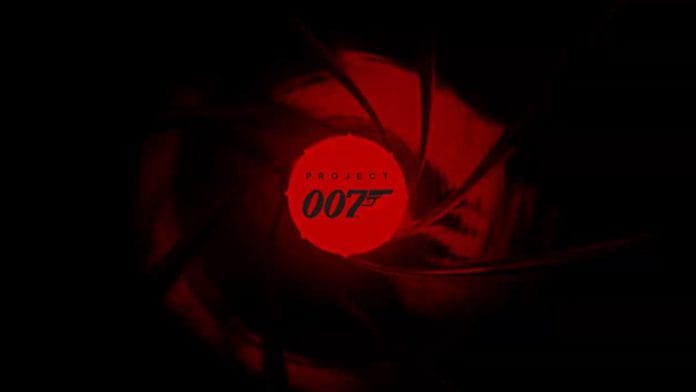 This morning brings word of a brand new James Bond game currently in development from IO Interactive, the devs behind the Hitman franchise.

Well this seems uniquely perfect. IO Interactive, who’ve made a name for themselves with the stealth/action franchise, Hitman, have revealed the next game they’re working on is an official James Bond title:

The above teaser is about all we have to go on for information about Project 007 at the moment, but it’s exciting nonetheless. There is a teaser site fans can go to, but the information there is scarce as well, offering up only these tidbits:

Project 007 (working title) is a brand new James Bond video game to be developed and published by IO Interactive. Featuring a wholly original Bond story, players will step into the shoes of the world’s favorite Secret Agent to earn their 00 status in the very first james Bond origin story.

Again, not much to go on, and they mention they’re currently recruiting “elite talent” for the title. That being the case, it’s clear we’re still very much in the early stages of this game. Regardless, its hard to imagine a better development team for this type of game. Hell, there are plenty of missions in the Hitman game that feel pulled directly out of the James Bond series.

If you’re looking for some IOI gaming quicker, you won’t have to wait much longer as Hitman 3 is slated to launch on January 20, 2021.