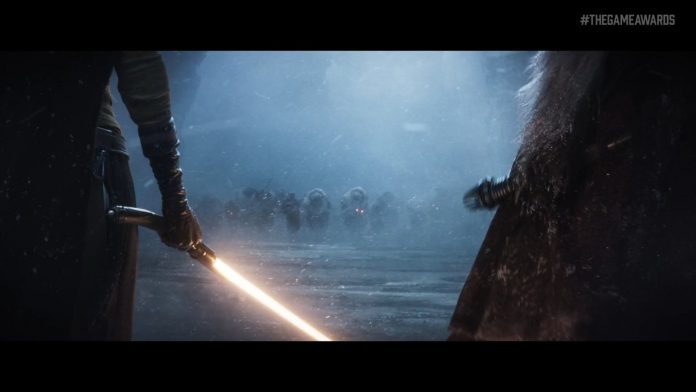 In a night filled with tons of trailers and reveals, Star Wars fans get their first look at what Quantic Dream is doing in the galaxy far, far away.

Set during the High Republic era, Star Wars Eclipse™ is an intricately branching action-adventure game that can be experienced in many ways, and puts the destinies of multiple playable characters in your hands, created in collaboration between Quantic Dream and Lucasfilm Games.

Hopefully we’ll learn even more details about this upcoming game soon, but until then continue to enjoy this trailer!