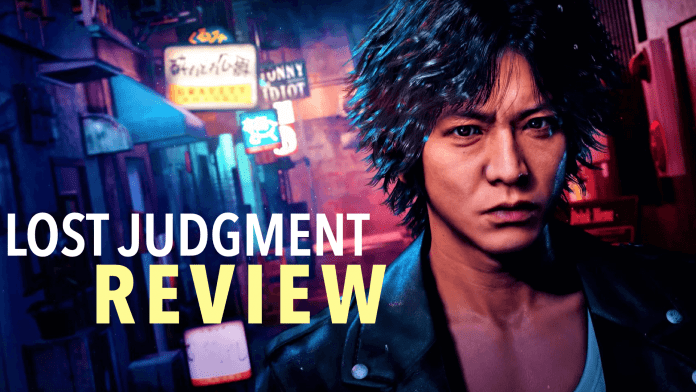 Three years ago, we got to experience a different side of the Yakuza franchise in 2018’s Judgment. Instead of playing as a member of the Yakuza, we took on the mean streets of Kamurocho as a lawyer turned private detective. As Yagami, you worked to uncover the seedy secrets that tormented Kamurocho’s citizens while dealing with Yagami’s own personal demons. The game was excellent, but it was also severely underrated.

Fast forward to now. The makers of Judgment and the entire Yakuza series, Ryu Ga Gotoku has released the sequel Lost Judgment and it whips even more ass than its predecessor.

Featuring a mind-bending story with so many moving parts, fantastic character work, smooth combat mechanics, kooky Yakuza humor, new mobility options, and a metric ton of side quests, Lost Judgment is not a game you should miss, even if you missed out Judgment.

For my full review, watch the video below: 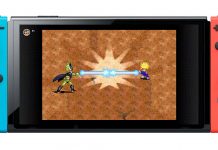 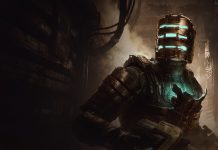