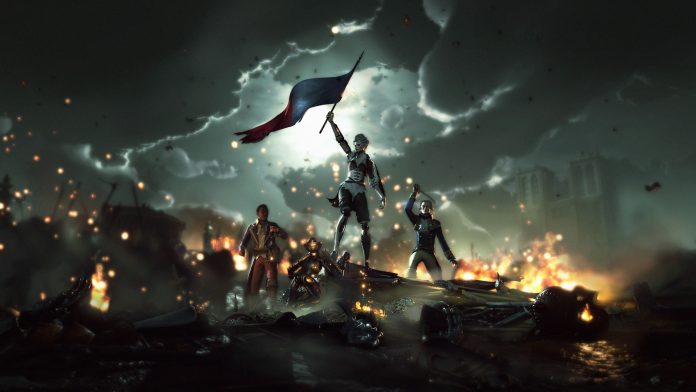 Nacon has revealed a new cinematic trailer for their upcoming souls-like game, Steelrising, at the Game Awards. In it, we see our main character Aegis – an automaton masterpiece – reliving its past as a dancer to becoming a warrior taking up arms against the cruel and diabolical King Louis XVI and his army of automatons in this alternate version of the French Revolution.

An automaton formerly devoted to dance for the pleasure of court, Aegis is now a warrior and the bodyguard of Marie-Antoinette. Appointed by the Queen, Aegis will have to navigate through a Paris crawling with machines. Each fight with these mechanical enemies is a challenge where the player’s skills are subjected to tremendous ordeals. Such is the price to pay for those who want to change the course of history.

Steelrising is set to release in June 2022 on PS5, Xbox Series X|S, Steam, and the Epic Games Store. 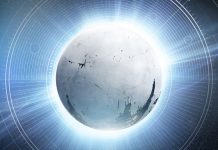 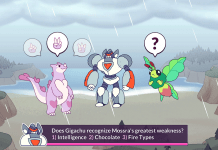 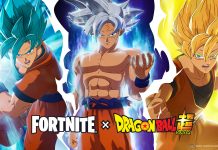