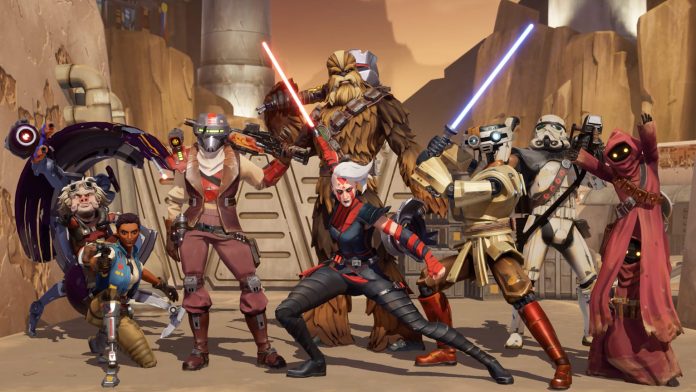 This morning, Zynga gave fans an update on their Star Wars arena shooter, Star Wars Hunters, confirming it won’t arrive this year after all.

Though it was announced a while back, originally set to hit in 2021, and has been playtesting for a while now, players are going to have to keep waiting for Star Wars Hunters. The news comes, officially, this morning officially from the developers:

It’s a bummer, to be sure, but not entirely unexpected. Many fans noticed the tie-in book, Star Wars Hunters: Battle for the Arena, had been quietly delayed to March 7, 2023, so it makes sense the game would be delayed as well.

No release date has been set for the game, but hopefully we’ll see it in that first quarter of the year. Star Wars Hunters is slated to hit Nintendo Switch and mobile devices.