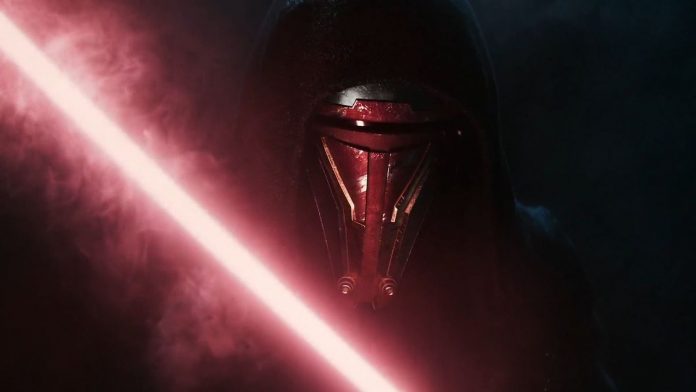 Bloomberg is reporting that amid a company shake up shortly after previewing the reboot for Star Wars Knights Of the Old Republic has caused the game development to be put on indefinite pause.

The game was hinted at a few years ago when we first revealed the game was back in production due to EA licensing ending with Star Wars. This was then confirmed last year when Sony showed off a teaser trailer for the console exclusive. Then shortly after that reveal it seems things took a turn for the worst.

According to Bloomberg, studio executives were not happy with the reveal and a small “slice” of the game was shown to investors at Lucas and Sony that wasn’t anymore impressive. According to them the games development was not far enough along to warrant the budget that had been spent, and it wasn’t sustainable to keep going. Following this the studio fired director Brad Prince and Jason Minor.

Aspyr, the studio behind the game, and Embracer note that the new timetable for the game has been pushed out to 2025, originally it was set to release late this year. Also hinted at is that the studio that was outsourced to assist, Saber, may potentially be taking over full control of development. As it stands now the games development is put on pause with no real timetable on when things will resume.