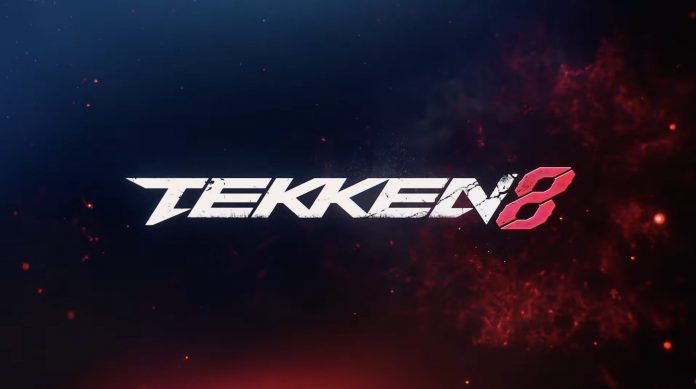 Though it was teased a little while back, PlayStation’s State of Play gave fans an actual trailer for Tekken 8!

Sony wasted no time getting to the goods, and kicked off their latest State of Play showcase with the first full trailer (no two second teases here) for the eighth game in the Tekken franchise!

Developed by Bandai Namco Studios Inc., TEKKEN 8 pushes the envelope for fighting games and takes full advantage of the power of the latest generation of consoles by creating one of the most visually stunning and immersive titles in the genre yet. TEKKEN 8 picks up after the gruesome battle that ended in Heihachi Mishima’s defeat, focusing on a new rivalry pitting father against son as Jin Kazama stands in defiance against Kazuya Mishima’s quest for world dominance.

“We are very excited to show the next generation of TEKKEN,” said Katsuhiro Harada, Chief Producer, Bandai Namco Studios Inc. “The team at Bandai Namco Studios has been hard at work to bring groundbreaking new features to TEKKEN 8, pushing the feeling of power in battles continuously further by harnessing the power of the latest generation of consoles. We can’t wait to show you more in the months to come.”

No release date yet, but Tekken 8 is set to hit PlayStation 5, Xbox Series X|S, and PCs at some point.