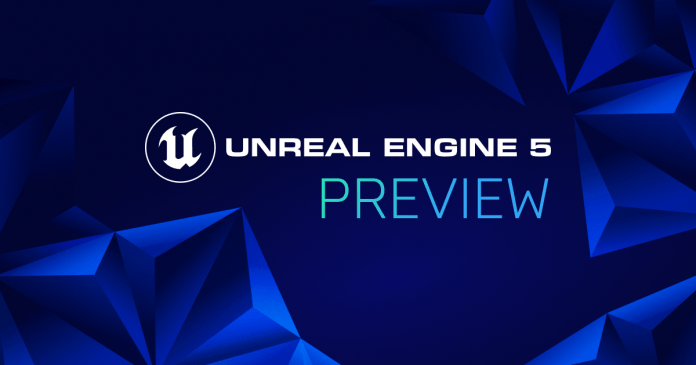 Despite only releasing a few months ago, ingenious fans have managed to build impressive remakes of older games in Unreal Engine 5. We think these 5 are among the coolest!

Unreal Engine 5 is out and taking the industry by storm with multiple studios switching over to the engine for their new games. With the ease of use, tools available for developers, and quick production time, it’s no wonder why studios prefer it. However the biggest aspect for fans/at home developers is making ultra realistic visuals and animations far more attainable for everyone.

In fact, some fans have taken their favorite games and reimagined them with the new engine and we picked our 5 favorites.

It’s hard not to get hyped for anything reimagining Skyrim. With the next Elder Scrolls who knows how far away, this is basically all we have to update the game to modern technology. I’m sure the eventual Elder Scrolls 6 release will look pretty good too, but imagining this older game with UE5 makes me want to explore the world all over again.

The demo is a quick set piece with only one area of a town set up, but the idea is what makes the demo so thrilling. UE5 also has some premade assets for the time period which fans have gotten their hands on and expanded on this quick trailer to give a full glimpse of the possibilities.

Red Dead Redemption already looks pretty damn amazing, and with mods on the current game we can see the potential already. There were also a few GTA remakes I shuffled through, but nothing got me as excited as Red Dead Redemption.

The world is just phenomenal. Very similar to Bioshock, Red Dead has a lot of dimly lit areas that are highlighted with small bursts of light and water. Plus Red Dead has a massive world to show off the quick brushing of the environment, and showing different types of weather as well. Brushing is a simplistic way of adding multiple 3D assets into a level, typically brushing is used to first layout the level and then mesh is added to add the actual assets and textures. In this demo we can see how easily they crafted vast areas of land and water very easily. The video encompasses several Red Dead projects, so be sure to read the description and check them all out.

More than being purely a tech demo to show you how good Assassin’s Creed could look, this demo also brings the franchise to Japan. The demo is set up like a trailer for a game we hope Ubisoft makes at some point. It returns to the roots of the franchise, but also makes it look absolutely amazing. Just looking at the details is brilliant, everything is perfected and it ends so fast. It’s hard not to get behind this trailer and hope that there is something more to it. Now we know the list is for remakes, but I’m inclined to say this counts because it recreates the “classic” Assassin’s Creed, something long time fans will easily relate to. Assassin’s Creed as of late has taken a turn to a different era, so let’s not forget the roots.

This is by far the most breathtaking project for Unreal Engine 5. Zelda is a franchise restricted by Nintendo hardware, but still manages to look pretty good. This fan project, however, is just plain beautiful.

This is the second part of the project, so be sure to check out the other parts as well. This part was created in 57 days and shows a lake scene with multiple animations and particle elements. Everything about it, especially the pan of the whole area, just makes me jump for joy and is sure to leave Zelda fans drooling for more.

Would you kindly check out this demo….This is by far one of my most favorite fan remakes in Unreal Engine 5. I love Bioshock and when going back and replaying the games in the Bioshock collection I kept thinking how amazing the game would be in UE5. This demo does just that.

Bioshock is a very dark lit game with a lot of lights and water objects all around, which is perfect for what UE5 demonstrates. The quick demo lets a character explore a bit and is honestly one of the more complete demos on this list considering most fan imagining videos are just of architecture and land.

Overall you can see that Unreal Engine 5 is easily accessible for fans, which means the boundaries for major developers are even more open. Fans, people like you and me, are creating these breathtaking demos of their favorite games and it’s simply fun to imagine what we could see if any of these games actually get remade in UE5. Let us know, what are some games you would like to see someone revamp in UE5? 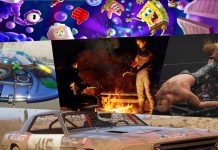 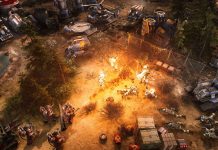 Tempest Rising Is a Classic RTS, Wrapped in Alternate History 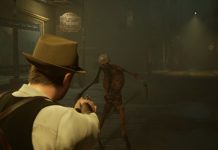 Return to Derceto Manor With the Alone in the Dark Remake