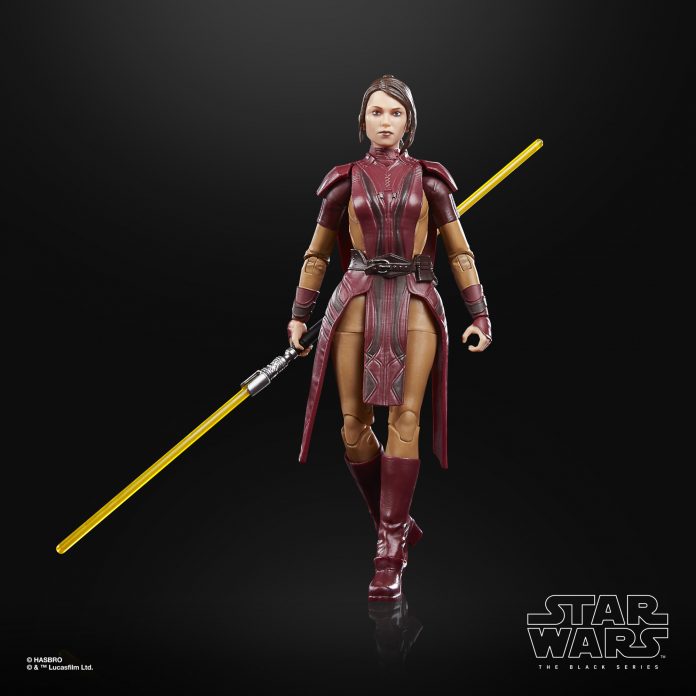 To be fair, these aren’t technically “new” reveals as these have been mentioned in the past as “in the pipeline” but this marks our first real look at these figures. First, let’s talk about some Black Series

Now these are the Star Wars figures I’ve been waiting for! Okay, well maybe not the new Scar Trooper, but the others for sure. After giving us a couple versions of Darth Revan (and even Darth Nihilus), the Gaming Greats line is finally giving Knights of the Old Republic fans Bastila Shan and Darth Malak in the 6-inch scale! These look impressive and I’m already eager to get them on my shelf.

On top of those, the “comic pack” line continues and is finally giving fans Mara Jade as well as a new version of Doctor Aphra! All of these are set to release in Spring 2023 with pre-orders going live on November 1st at 1PM ET at Hasbro Pulse and fan channel retailers.

The Vintage Collection fans also had some new announcements to get excited about. It’s nice to see Paz Vizsla from Mandalorian come to the line, but the bulk of the focus was on Return of the Jedi in preparation for its 40th anniversary!

There are four new figures to help flesh out your Jabba Sail Barge display with the arrival of Wooof, Saelt-Marae (Yakface), Nikto Skiff Guard, and Kithaba Skiff Guard. On top of those, the 3.75 inch line is finally getting a new take on the Speeder bike! All of these are set to arrive in Spring 2023 with pre-orders starting tomorrow November 1st at 1PM ET at Hasbro Pulse and other major retailers.

Which of these new toys are you most excited about? 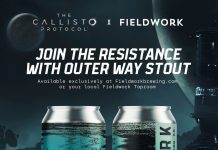 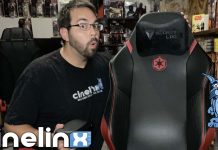