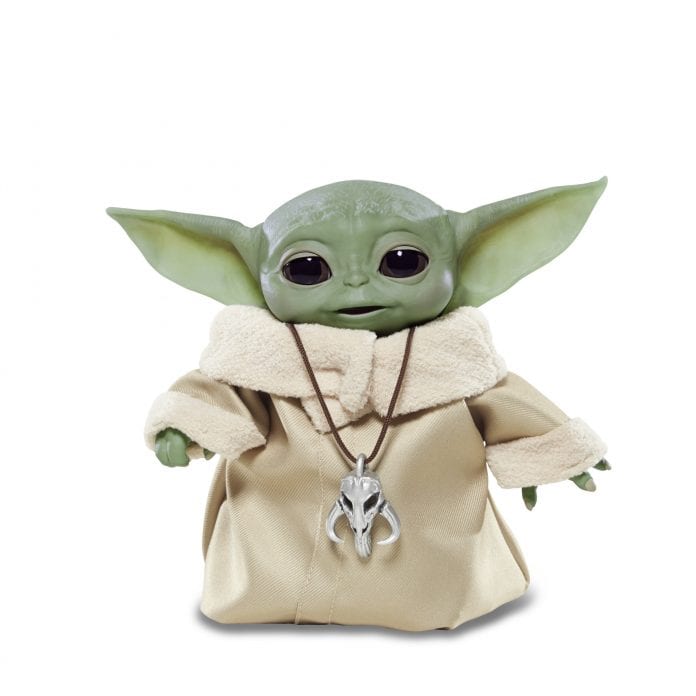 New York Toy Fair goes down this weekend, but Hasbro is getting ahead by revealing some all new The Mandalorian toys, which of course brings new Baby-Yoda goodness.

This morning, Hasbro is showing off some new products focused on The Mandalorian and everyone’s favorite green baby. So if you’ve been itching for new products based on the Disney Plus show, we’re almost there.

For board game collectors and kiddos, there are new versions of the classic games of Trouble and Operation themed around the live-action series:

With this OPERATION: STAR WARS THE MANDALORIAN EDITION Game, kids can imagine scenes from THE MANDALORIAN live-action TV series on Disney Plus. Fans have fallen in love with THE CHILD, the character they call “BABY YODA,” and must try to stop the mischief! Look at all the objects THE CHILD has taken, including a froggy, a cup of broth, and a mudhorn egg! Players can have fun using the tweezers as they try to remove the most pieces from the game unit without setting off the buzzer. When all of the objects have been removed, the player with the most pieces wins.

But there’s also a couple new toys to be on the lookout for. First up, Hasbro is introducing an all new line of figures geared specifically towards younger crowds called “Mission Fleet” (thanks to io9 for the exclusive on these). This line of toys will be smaller and focus on characters/vehicles ranging from $10-20. While the bulk of the new line will focus on Clone Wars characters, there is a The Mandalorian and child figure for those looking:

On top of the other line of The Child toys they’ve already revealed and have slated for this Spring, Hasbro announced an all new animatronic figure ($59.99) the moves/talks/and makes you fall in love:

He may look like “BABY YODA,” but this lovable creature is called THE CHILD – and now you can become his protector with this animatronic toy from STAR WARS. Touching the top of THE CHILD’S head activates over 25 sound and motion combinations, including happy and excited sounds, giggles, babbles, and more, all while the toy’s head moves up and down, ears move back and forth, and eyes open and close. Boys and girls can pretend to harness the power of the Force as THE CHILD toy closes its eyes, raises its arm, and sighs as if exerting a great amount of energy. Lay THE CHILD toy down and it will close its eyes and take a “Force nap.”

For fans who were thrilled at seeing the return of the Darksaber, you’ll have the chance to play with one of your own thanks to a new electronic saber:

In the STAR WARS saga, this one-of-a-kind black-bladed Lightsaber has been a symbol of MANDALORIAN power for generations. Imagine wielding a black-bladed Lightsaber with exciting electronic light and sound effects! The STAR WARS THE MANDALORIAN DARKSABER ELECTRONIC LIGHTSABER features electronic light effects, classic Lightsaber effects, awesome battle sounds when kids swing the Lightsaber, and crackling lightning sound and light effects when they hold down the button on the hilt! Imagine ruling over MANDALORE with the MANDALORIAN DARKSABER! Includes lightsaber and instructions.

If your wallet isn’t hurting enough already, this is likely just the tip of the iceberg as there will be more general reveals (and some stuff from LEGO) during Toy Fair. We’ll have all the coverage so be sure to keep it tuned here to you know how much money you’ll need to save! 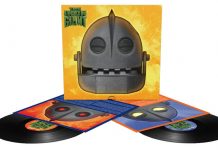 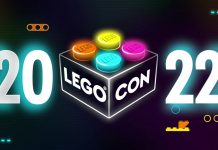