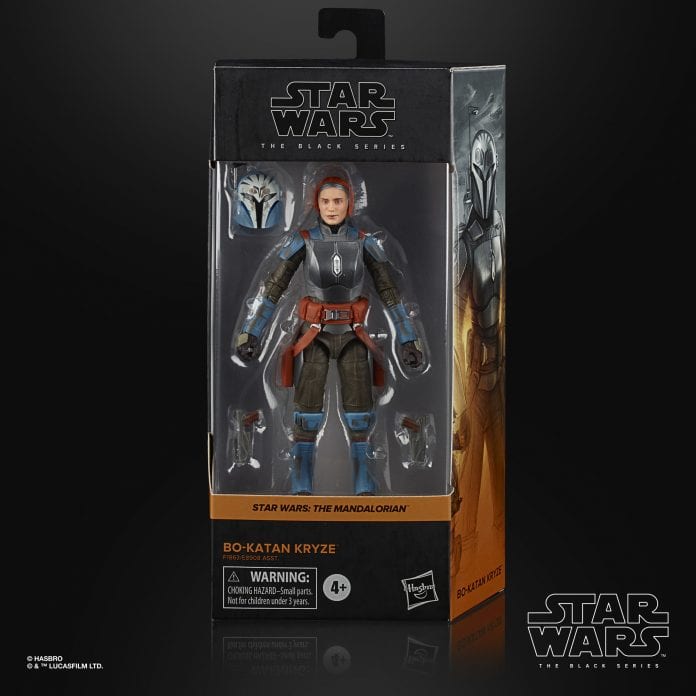 Star Wars fans/collectors have some more Black Series figures to look forward to early next year. Hasbro has revealed a handful of figures spanning the Black Series and some all new Grogu goodies.

Thankfully Bo-Katan is coming to the Black Series! Based off her appearance in the third episode of season two, this is a stunning looking figure and I’m eager to add this to my Mandalorian corner.

The previous episode of The Mandalorian featured a number of familiar looking troopers (pretty much all of which were originally featured in Rogue One). As such, this next wave Archive figures feels perfectly timed for those looking to build up their armies, or add to their Mando displays. It’s also nice to have another option for Tusken Raiders.

On top of Black Series stuff, fans also have more Grogu to look forward to with the next slate of “The Bounty Collection” which translate some iconic moments into adorable poses. There’s also a new plush to look forward to, converting into and out of his hover pram.

All of these toys revealed today are slate for a Spring 2021 release. As is always the case for Mando Mondays, pre-orders for these will go live later this afternoon. Which are you looking forward to most?