BrolyLegs is a grand master Street Fighter pro player that is known for playing differently than most. He was born with arthrogryposis, a condition that inhibits muscle growth and joint movement, and has adapted to learn how to play games without the use of his hands.

BrolyLegs joins me to chat about the last 15 years of competing in fighting game tournaments, including the first two seasons of Street Fighter League, and about how he is connecting with other players through Twitch, YouTube and one-on-one coaching. 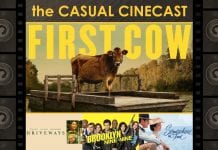 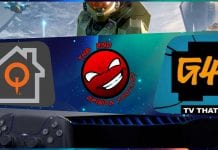