In our first interview, Eric talks to Benjamin Kreger from Warrior Innkeeper Creative about their current Kickstarter of Black Suit of Death, issue 2 where a depressed college student stumbles on the mechanical suit and becomes a Grim Reaper. Their Kickstarter can be found at fund.blacksuitofdeath.com. If you love indie comics, or comics in general, do yourself a favor and check it out. You won’t be disappointed.

In our second interview, Eric talks to Tom Beardsmore of Coatsink about their upcoming VR game, Augmented Empire. Check out their trailer: https://youtu.be/bf8m7jB_slw.

After that, Eric and Matt discuss their final thoughts on E3 2017. 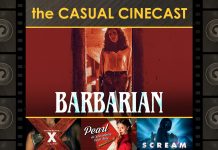 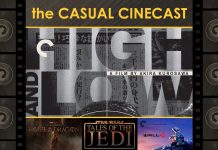