Don’t get your hopes up about the semiconductor chip shortage ending anytime soon.

The chip shortage has famously caused delays ranging from PlayStation 5 and Xbox Series X and S systems to smart phones to vehicles, and now Intel CEO Pat Gelsinger is weighing in.

Gelsinger told CNBC on Friday that he expects the chip shortage to last until 2024. He speculated the issue lies in constrained availability of key manufacturing tools as demand for chips has continued to rise.

“That’s part of the reason that we believe the overall semiconductor shortage will now drift into 2024, from our earlier estimates in 2023, just because the shortages have now hit equipment and some of those factory ramps will be more challenged,” Gelsinger told CNBC’s “TechCheck.”

Gelsinger became CEO at Intel in February 2021 and CNBC reports that Intel has since announced a number of investments aimed at diversifying semiconductor chip manufacturing, including a $100 billion commitment to build new chip manufacturing plants in places like Ohio. 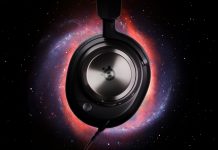 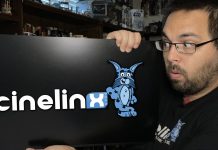 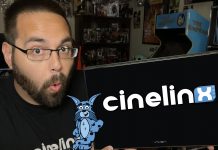