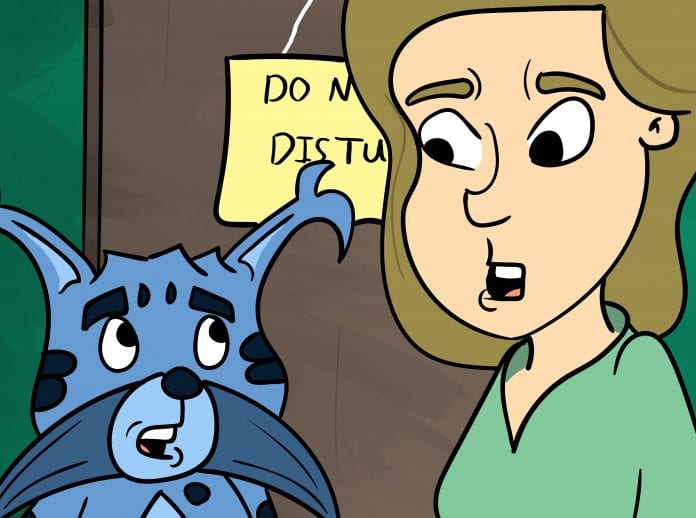 The impressive showing at DC FanDome is still on the brain in this week’s new Focal Point comic strip!

To say that I was excited about the reveals from the past weekend’s DC FanDome event, would be a bit of an understatement:

Some people may tell you that more than one Batman at a time is too much. Those people have no joy in their lives. Don’t get me wrong, I’ve had plenty of doubts about it too, but the trailers for Justice League and The Batman, combined with some concept art putting Keaton back in the suit for The Flash, and I’m now a “the more, the merrier” believer.

As for the comic, itself, I have to brag on my girlfriend. Considering so many of these events (not just FanDome) take place when I’m home, she does a great job of helping wrangle our three year old (the older kids mostly do their own thing these days) and giving me the chance to focus on pumping out event coverage.

If you enjoyed any of our, extensive, DC FanDome event work from last weekend, then you definitely owe her some thanks as well.