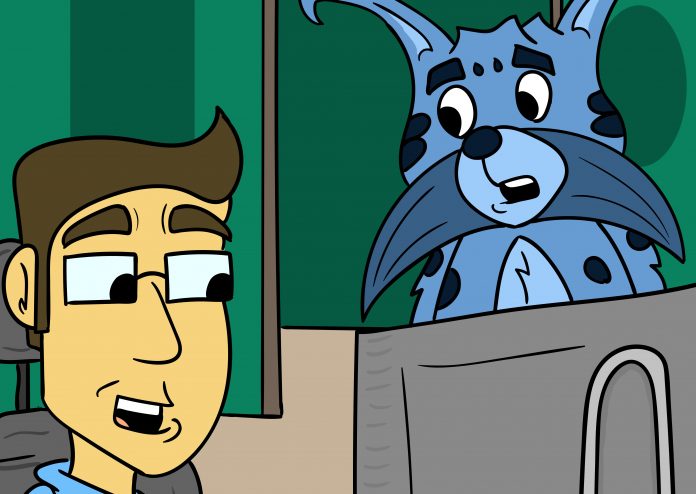 Getting sucked into a new game can have detrimental affects on the rest of your production output in this week’s Focal Point.

There are games that are easy enough to take breaks from, putting it down in order to do other (necessary) things. Then there are others that are deceptive in their addictive nature, turning every “game over” into a “one more game and then I’ll put it down.”

I hate it. I hate how much I want that stupid crown. I hate the fact that I’m no good at any multiplayer game, but that I cannot find a way to quit them. Fall Guys has captured the gaming world in the best way possible. Combining the connectivity of multiplayer with simple controls and ridiculously fun gameplay. It’s designed to hook you and never let go.

Much like it was with Animal Crossing, it’s going to take another game to come along in order to break the habit. With Avengers and the next-generation on the horizon, that’ll probably happen sooner than later!