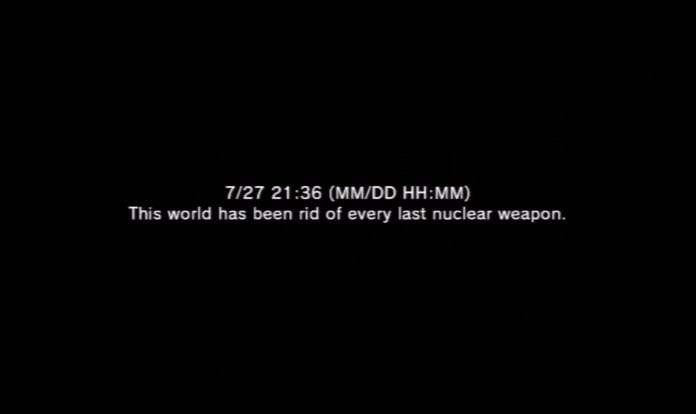 Something that was discovered years ago was a type of endgame moment in MGSV where every nuke in the online portion of the game was disabled. By doing this, players were greeted by a short cutscene that talks about the nukes being disabled.

In order for this to happen players need to disable every single nuke in the online multiplayer, which was purposely hard to do because Kojima wanted. Players are also rewarded for creating and holding nukes on their bases, so obviously the numbers kept growing. In order to disable these nukes players would have to sneak onto another players base and disable them, which also rewarded players.

Currently as of writing this the PC version of the game has over 40k active nukes, and the PS4 version sits at just under 3k nukes. The good news? Well players found a way to do it on PS3.

According to the the tracker, reddit, and so on…. Players were actually able to disable enough nukes this week to get the count down to zero without cheating on PS3. Currently the nuke count has already risen above 40 again so it didn’t last long, but since the count hit zero then all active players were greeted with the cutscene. This is the first time this was done without glitching or hacking the game in any way. Granted it was on PS3, a last generation console with the smallest playbase.

A few years ago the cutscene was discovered in the source code of the game when it released on PC, and then was shortly triggered by players online without actually completing the task. Konami had apologized for the glitch as it was not intentionally made to go live.