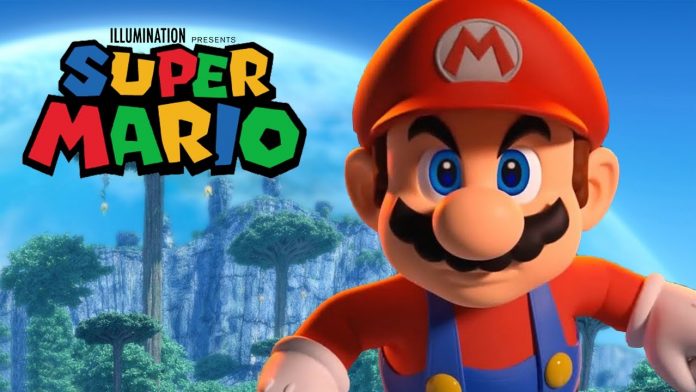 During today’s Nintendo Direct, the cast was revealed for next year’s Super Mario Bros. movie and some of the casting choices were….interesting.

Many interesting items were revealed during today’s Nintendo Direct, but the one that caught many people’s attention was the full cast reveal for next year’s Super Mario Bros. movie, an animated feature being co-produced by Nintendo and Illumination. The film is currently scheduled to be released on December 21, 2022.

These casting choices are….interesting to say the very least. Looking strictly at Mario, Peach, and Bowser, the only one of the three I have little to no issue with is Anya Taylor-Joy as Princess Peach. I’ve listened to her voice and I believe she could pull the character off. I don’t buy Jack Black as Bowser at all. No disrespect to the actor, I know he can act in a variety of ways, but Bowser??? Nope, not buying it.

And then there’s Chris Pratt as Mario. I know this is an animated film and Pratt isn’t physically portraying everyone’s favorite plumber, but I just can’t see Chris Pratt as Mario. It’s a total miscast in my opinion. Even if everything else about this movie is good (and I currently have my doubts about it), I know I will be distracted hearing Chris Pratt’s voice come out of Mario’s mouth. And that’s assuming Pratt doesn’t attempt a pseudo-Italian accent to “sound like Mario.” Heaven help us all if he attempts that.

Illumination and Nintendo have a solid year and then some to get this movie together, so I won’t write the film off based on the voice cast alone. But I will say that the Super Mario Bros. movie is not off to the best start.