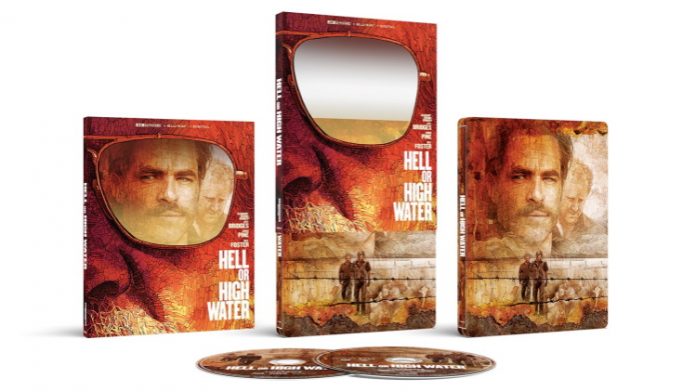 The Western crime-adventure Hell or High Water arrives in a 4K Ultra HD/Blu-ray/Digital SteelBook on May 17 from Lionsgate.

The film was initially released in 4K in 2018, but it now gets a highly-coveted Steelbook, a popular collectible for many movie fans.

Oscar winner Jeff Bridges, Chris Pine, and Ben Foster lead this acclaimed action-drama from the writer of Sicario. When a desperate father learns the bank is going to take his family’s land, he and his ex-con brother decide to rob the bank, putting themselves in the crosshairs of an aging Texas Ranger in a riveting story of crime, punishment, and brotherly love. 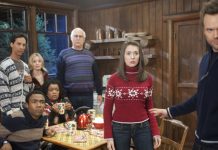