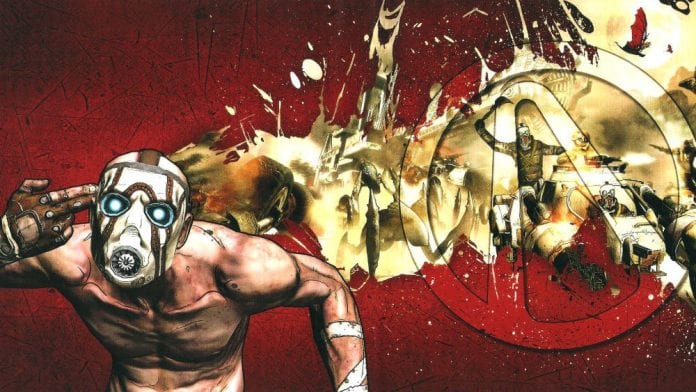 Jamie Lee Curtis is joining the cast in the Borderlands movie adaptation by Lionsgate, according to a report by Hollywood Reporter.

The film will be directed by Eli Roth (Hostel, Cabin Fever) and casting includes Cate Blanchett and Kevin Hart. Roth has been associated in the past with the “Spalt Pack,” a group of filmmakers known for their bloody horror films. The script is written by Chernobyl creator Craig Mazin.

The film is being produced by Avi Arad and Ari Arad via their Arad Productions banner, and Erik Feig is producing through Picturestart. Executive producers are Randy Pitchford, executive producer of the Borderlands video game franchise and founder of the Gearbox Entertainment Company, and Strauss Zelnick, chairman and CEO of Take-Two Interactive.

The film was first announced waaaaaay back in 2015, but news stalled until early last year when we got word Roth would be directing. Casting news started up in May 2020 with Blanchett first and Hart was announced two weeks ago.

News is starting to pick up so hopefully that means we’ll get a release date soon.