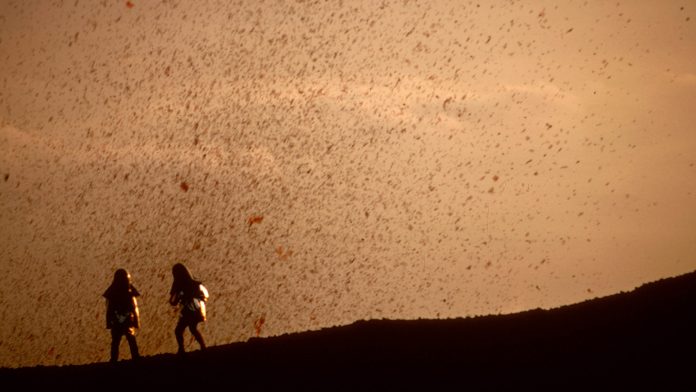 For my first film of the 2022 Sundance Film Festival, I watched Fire of Love, a documentary about two volcanologists and their incredible love for volcanoes.

I’ve always been drawn to documentaries. When I saw Fire of Love, a documentary about volcanoes—or rather, this couple’s love of volcanoes—on the schedule for Sundance, I was intrigued and added it to my list of films to see. I wasn’t sure what to expect from Fire of Love, but what I saw blew me almost completely away.

Directed by Sara Dosa, Fire of Love recounts the story of Maurice and Katia Krafft; a married couple, both volcanologists, who dedicated their lives to studying volcanoes all over the world and documented their studies as they went. The film is almost entirely made up of footage taken by the Krafft’s during their travels over the years.

There’s a lot to like in this documentary. The story of the Krafft’s and their all-consuming love of volcanoes pulls you in pretty quickly. What really got my attention, however, was all the footage of the volcanoes themselves. There are mesmerizing closeups of lava flows, followed by eruptions so loud you want to jump backwards from the screen. Several segments of the documentary are devoted to footage such as this, and I honestly couldn’t get enough of it.

Part of the story of the Kraffts included repeated references to the fact that we humans are merely blips in the long lives of volcanoes. Watching footage of the Kraffts stand against a surging lava flow, I could well believe that. It’s awe-inspiring and more than a little scary to see how small we look against something as mighty as a volcano.

The narration in Fire of Love did bother me just a little. While it mostly serves it’s purpose, I was at times uncomfortably jarred out of the flow of the footage when the narrator returned to continue the story at an unexpected moment. However, this is a minor nitpick, as the overall documentary is visually stunning with a story to match.

One detail in Fire of Love that really stuck with me was how closely the Krafft’s obsessive love with volcanoes translated into an equally obsessive love with each other. It’s made clear these are two people who were made for each other, and you can see this in almost every frame of the story. In fact, seeing so much home video footage of the Krafft’s at work, you really feel as if you get to know them. That’s what makes this documentary particularly good: it focuses on the human element of the story just as much as the spectacular volcanoes.

Fire of Love was a beautiful way to start the 2022 Sundance Film Festival. It’s a touching story of two people who loved volcanoes almost to the exclusion of everything else. Seeing their love in the backdrop of a lava flow really put into perspective how fleeting human existence really is, and it’s something everyone who sees Fire of Love will be thinking about for a long time after the credits roll. 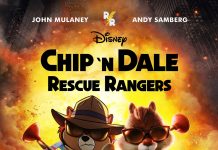 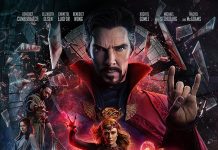 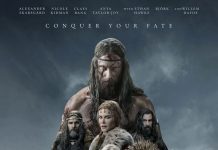