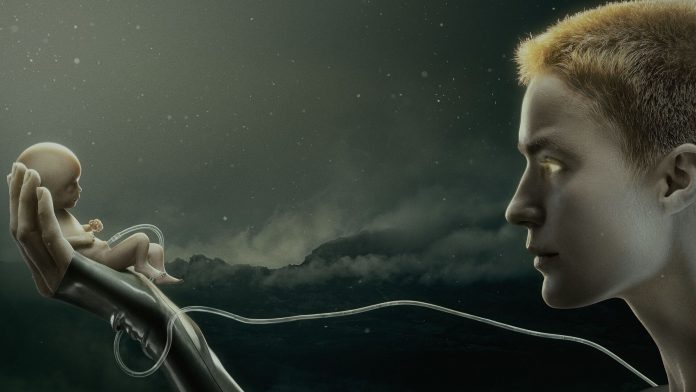 HBO Max has released a trailer for the upcoming second season of their original series Raised by Wolves and it promises plenty of action to come.

Raised by Wolves, an HBO Max original series, was actually renewed for its second season back in 2020, but it’s only now that we’ve gotten a look at this new season, as it’s set to premiere on the streaming service on February 3, 2022.

The trailer sees Mother and Father continuing to raise their children on Kepler-22b, but the trailer teases that the situation continues to get complicated, putting everyone in danger.

You can see for yourself in the video below:

Season 2 of Raised by Wolves will see Mother and Father along with their brood of six human children join a newly formed atheistic colony in Keppler 22b’s mysterious tropical zone, but they will have more than just navigating to this new society to deal with in terms of troubles. Mother’s “natural child” threatens to drive what little remains of the human race to extinction.

Are you excited to check out Raised by Wolves when it returns to HBO Max in February 2022?