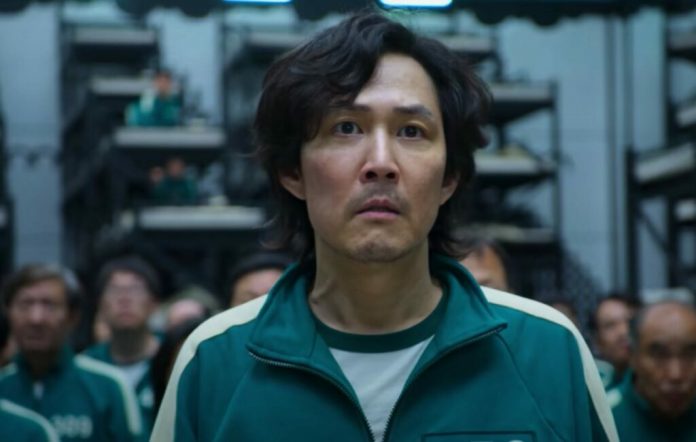 The South Korean star who destroyed our emotions in Squid Game, Lee Jung-jae, is coming to the galaxy far, far away in the last Star Wars: The Acolyte casting!

Hot on the heels of learning about Jodie Turner-Smith joining the upcoming live-action Star Wars show on Disney+, The Acolyte, today brings MORE exciting casting news. According to Deadline, Lee Jung-jae who starred in the massive hit Squid Game, has signed on for the project.

While details on the role he’ll be playing are still being kept underwraps, Jung-jae will be playing the Male Lead in the series, with Amandla Stenberg opposite in the lead role as well.

While we’ve only got three cast members so far, I’m VERY excited by the choices they’re going with. As the show preps to begin filming in the next couple months, hopefully we’ll get even more awesome casting soon.