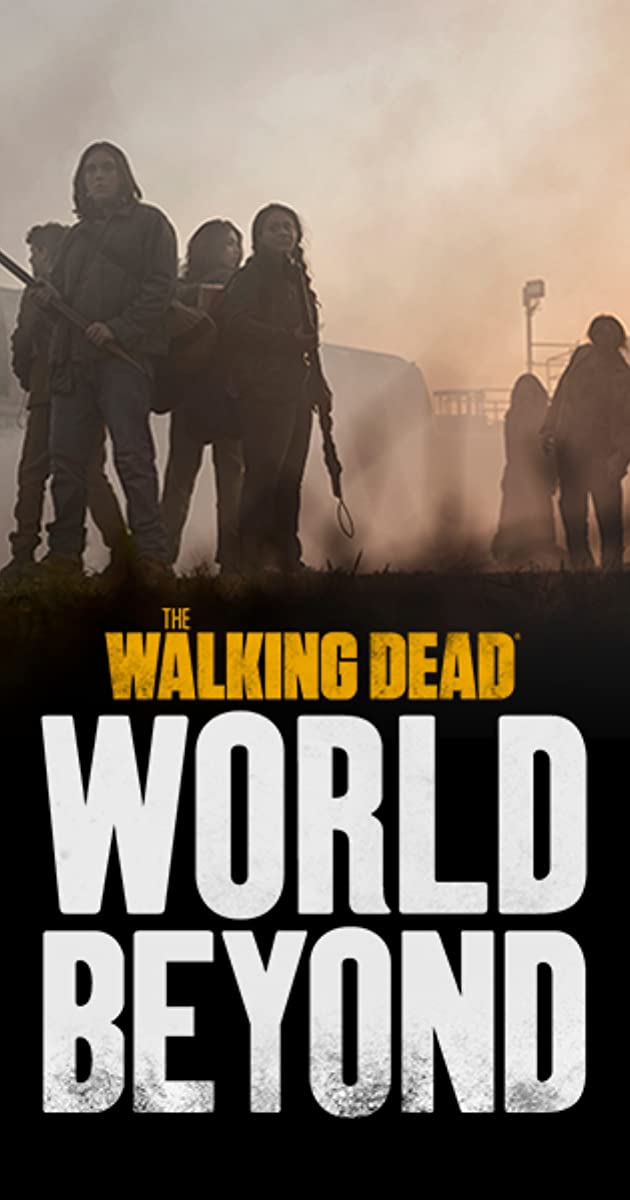 During the Walking Dead (and Fear the Walking Dead) panel Chris Hardwick mentions that  World Beyond will premiere on Sunday, October 4th right after, the long-awaited season 10 finale of, The Walking Dead which will air at 9 PM that night. After this announcement, he also unveils a new trailer for us to see and I’m really digging it.

The Walking Dead: World Beyond delves into a new mythology and story that follows the first generation raised in a surviving civilization of the post-apocalyptic world. Two sisters, Iris (Aliyah Royale) & Hope (Alexa Mansour), along with two friends, Elton (Nicolas Cantu) & Silas (Hal Cumpston)  leave a place of safety and comfort to brave dangers, known and unknown, living and undead on an important quest. Pursued by those who wish to protect them and those who wish to harm them, a tale of growing up and transformation unfurls across dangerous terrain, challenging everything they know about the world, themselves, and each other. Some will become heroes. Some will become villains. But all of them will find the truths they seek.

While the show delves into the story of a group of children who have grown up in a world where Zombies are the norm. We will be introduced to Elizabeth (Julia Ormond) who is part of some kind of private military group who shows up in a helicopter with 3 rings on it. The first time we got to see that symbol a helicopter was taking the injured Rick Grimes away to parts unknown. Chief content officer, Scott Gimple lets us know we will find out A LOT about the CRM. So it will be good to learn a little more about this mysterious organization within The Walking Dead universe.

You can check out the whole panel below: 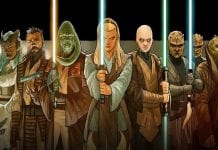 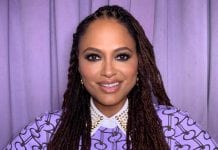