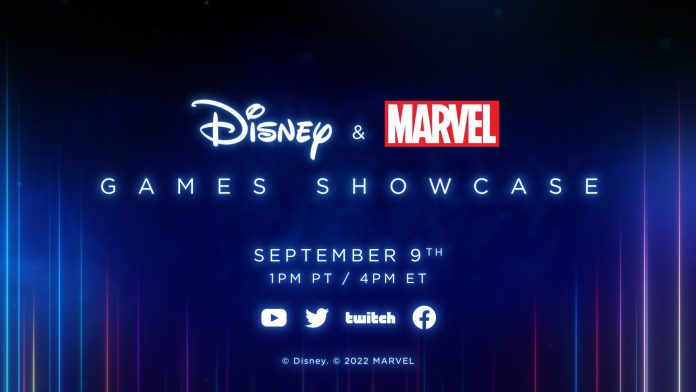 The Disney & Marvel Games Showcase will debut at next month’s D23 Expo, bringing fresh looks at the Avatar Game, LEGO Star Wars: The Skywalker Saga, and much more.

Looks like fans have a lot more to look forward to at the D23 Expo than just movie, TV, and parks news. Today, they’ve announced the Disney & Marvel Games Showcase will stream live (not just to attendees) on September 9th at 1PM PT.

Hosted by Kinda Funny’s Blessing Adeoye Jr, the show promises to showcase upcoming game projects from all across the Disney brand (which includes Marvel, Lucasfilm, 20th Century, etc). We’ll get updates on Marvel’s Midnight Suns, Disney’s Mirrorverse game, and even something new for LEGO Star Wars: The Skywalker Saga:

Based off that quick teaser alone, it seems as though we’ll be getting new looks at Avatar: Frontiers of Pandora (which was recently delayed) and Aliens: Dark Descent. That’s not to mention anything new they decide to reveal as well. All in all, this showcase looks set to deliver for gamers of all ages.

The Disney & Marvel Games Showcase is part of the D23 Expo which will kick off on September 9th and run through the 11th. Be sure to keep it here on Cinelinx as we’ll be updating with all the breaking news from the show.