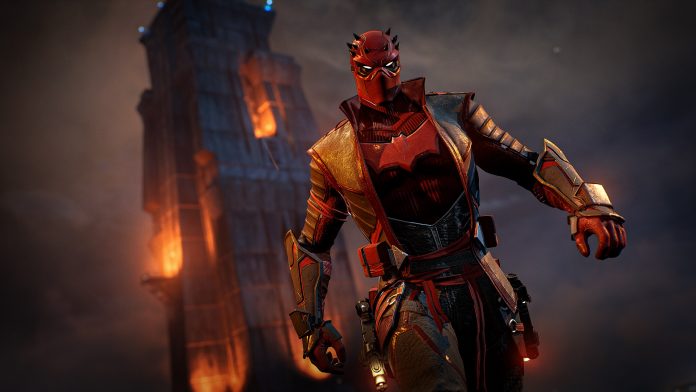 Another member of the Bat-Family gets the focus in the latest Gotham Knights gameplay overview: the Red Hood.

An intense vigilante with a short fuse, Red Hood is a highly trained marksman and hard-hitting, hand-to-hand fighter who’s reached the peak of human strength, making him an expert in both ranged and melee combat. After his violent death and subsequent resurrection in the Lazarus Pit, Red Hood gained the ability to harness mystical powers that aid him in battle and allow him to propel his body through the air to traverse the city. Despite his complicated past, Red Hood has reconciled with the Batman Family and is committed to using non-lethal combat methods to protect Gotham City in the wake of Batman’s death.