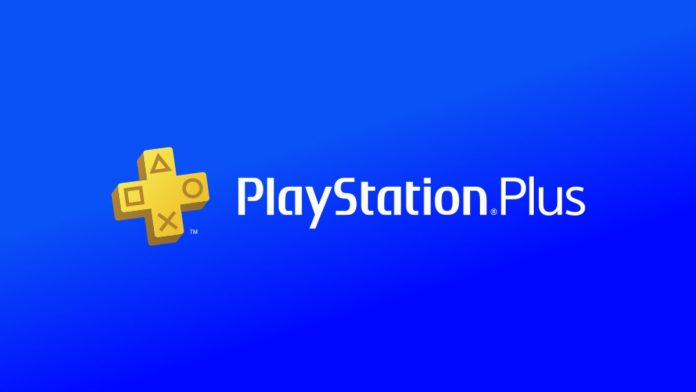 Sony announced the new PS Plus a short while ago, and the service is rolling out in Asia markets this week. The new line up and added tiers sound fun, but so far there has been some issues with pricing and format.

Users in Hong Kong are confirming reports anyone who purchased PS Plus at a discount are being charged more to upgrade to the new tiers. This means if you purchased the current PS Plus during “Days of Play” or Black Friday specials, then the discount is entirely erased when you go to upgrade as you will be charged the extra, plus the additional fee to upgrade.

That’s not even the worst of it. Anyone who has stacked PS Plus (probably from when it goes on sale) are forced to upgrade the entirety of their subscription when choosing to do so. That means if you stacked multiple years of PS Plus then when you choose to upgrade to a new tier you need to pay for years of that upgrade to do so, not partially. Very different than simply adding PS Now to your account at different increments than PS Plus.

Some people were beginning to bypass this by adding PS Now to their subscriptions when the new PS Plus was announced because this would lead to automatically being in a higher tier of PS Plus, but Sony quickly blocked all new purchases. For the past month nobody has been able to stack PS Plus, or start a new PS Now subscription. People with codes for PS Plus have not been allowed to add them to their accounts.

This is concerning for many people that like to stack their subscriptions during discount periods, but also the fact many people were stacking subscriptions leading to the new PS Plus in hopes of only needing to upgrade at a discounted price. But now not only do you lose the discount, but you need to commit to the upgrade for the entirety of your subscription, which is a bit ridiculous.

By comparison, Microsoft was rather lenient when transitioning Xbox Live to GamePass. Many users were charged a simple one time fee to upgrade their entire subscription over, and many were offered discounts to do so. GamePass was a hell of a good deal when it first released, and even now can be seen as rather cheap subscription service for what it offers.

In other news, it’s also being reported that several of the PS1 titles on the new PS Plus are also utilizing PAL versions of the game, instead of NTSC. During PS1 days, the discs were region coded and PAL was the European version of games. These games normally had black bars and ran at a lower frame rate compared to the NTSC versions which ran better. It is unclear why Sony utilizes the PAL versions of titles instead of NTSC, but it was also an issue when Sony released the PS1 Classic in stores a few years ago. The Classic system also had several PS1 titles that ran PAL versions.

Combine this with PS Now losing some rather big titles leading to the new PS Plus (Including the entire Metal Gear series) and things are not looking too sharp. I mean we get the benefit of some (some) PS1 titles getting trophy support, which is cool, and some nifty new features added to games, but is that enough to warrant the downright poor transition for current subscribers?