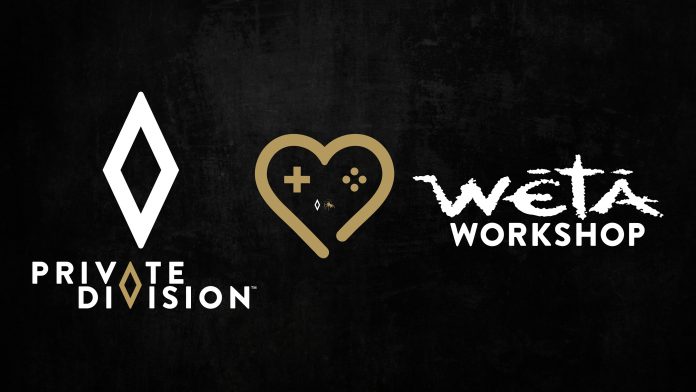 Lord of the Rings fans have more gaming fun to look forward to, as Wētā Workshop’s gaming division has announced a new game based within Middle-earth.

Gaming in Middle-earth is finally getting something of a resurgence. With the Gollum game still coming (at some point), EA working on a new mobile title, a survival game set within Moria, and now we have…whatever this is.

Private Division (a publishing label under Take-Two) has announced they’re partnering with Wētā Workshop’s gaming division to make a brand new game in Middle-earth. No title yet, or any real details on the type of game to expect, but it’s more based on the LITERARY side of things rather than on the movies and upcoming series, The Rings of Power.

“We are thrilled to partner with Wētā Workshop to publish a game set in such an extraordinary and celebrated universe,” said Michael Worosz, Chief Strategy Officer, Take-Two Interactive, and Head of Private Division. “The Lord of the Rings IP is home to so many remarkable stories, and no entity is better equipped than the team at Wētā Workshop to create a distinctive, new Middle-earth gaming experience.”

“It’s a privilege to create a new game set in Middle-earth, especially one that’s so different from what fans have played previously,” said Amie Wolken, Head of Interactive at Wētā Workshop. “As fans ourselves, we’re excited for gamers to explore Middle-earth in a way they never have before, and introduce new fans to the magic of The Lord of the Rings.”

No release date is set just yet, but they plan to launch the game in fiscal year 2024.