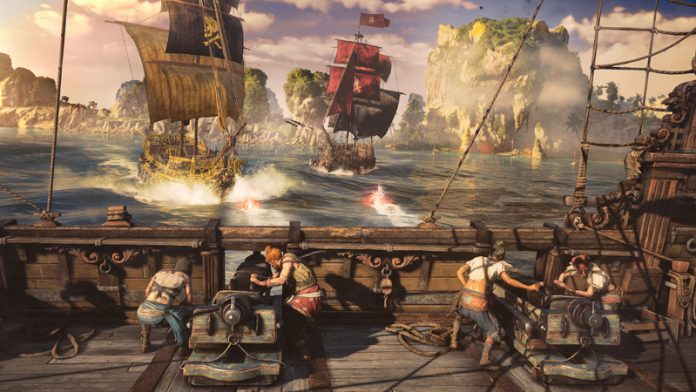 While it looked like fans would finally get their hands on Skull and Bones this year…another delay has been announced.

Well friends, it’s once again time to adjust your calendars for Skull and Bones as the wait continues. Despite re-announcing the game after years of silence, and setting it for a November release date (even getting a tie-in comic and Art of book), Ubisoft has announced a delay for the title. In their statement they assure fans:

While the game development is finished at this stage, the extra time will be used to further polish and balance the experience using players’ feedback from our Technical tests and Insider Program which happened over the past two weeks. This is the right decision both for our players and for the long-term success of the game as March 9, 2023 provides for a suitable release window for this very unique new brand.

Thankfully, Skull and Bones does have another release date set already (rather than a nebulous window). The seafaring pirate game will now hit Xbox Series X | S, PlayStation 5, Stadia, Amazon Luna, and Windows PC through the Epic Games Store and the Ubisoft Store on March 9, 2023.

On top of that an open Beta for the game will launch at some point ahead of launch to allow gamers to check it out a little early.