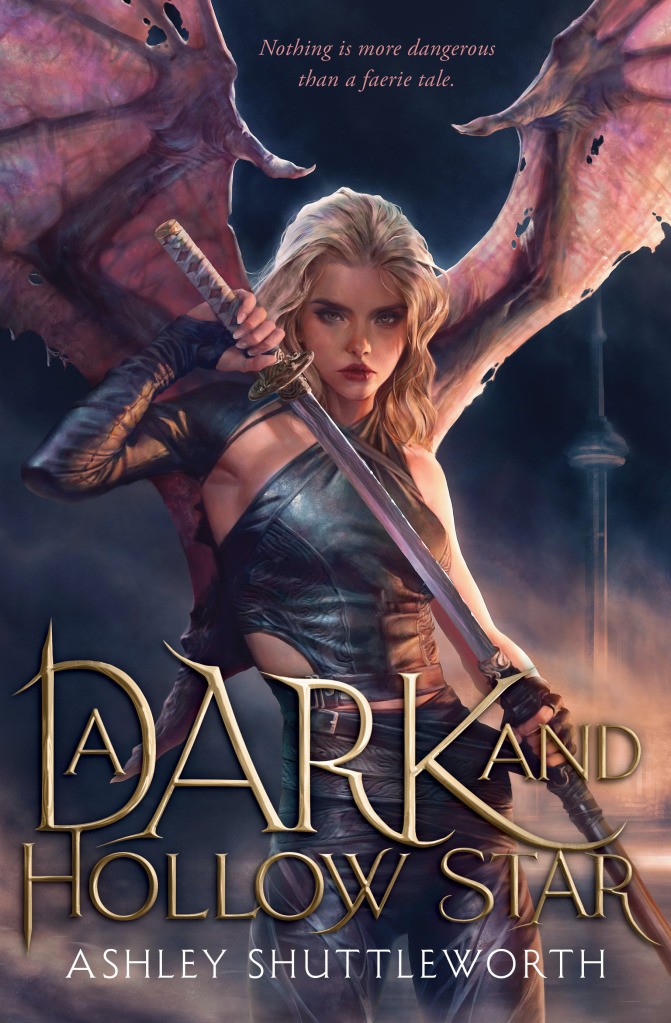 Ashley Shuttleworth makes their debut with the remarkable A Dark and Hollow Star, a thrilling urban fantasy/murder-mystery which stuns you with ethereal world-building, high-stakes adventure, and a cast of characters you won’t soon forget.

The “ironborn” half-fae outcast of her royal fae family…

A tempestuous Fury, exiled to earth from the Immortal Realm and hellbent on revenge…

A dutiful fae prince, determined to earn his place on the throne…

The prince’s brooding guardian, burdened with a terrible secret…

Four queer teens, each who hold a key piece of the truth behind these murders, must form a tenuous alliance in their effort to track down the mysterious killer behind these crimes. If they fail, they risk the destruction of the faerie and human worlds alike. If that’s not bad enough, there’s a war brewing between the Mortal and Immortal Realms, and one of these teens is destined to tip the scales.

The only question is: which way?

Yes, the city of Toronto is under siege from all sorts of mortal and immortal types in this new book from Canadian author Ashley Shuttleworth.

“Nothing is more dangerous than a faerie tale.”

The “you can’t put it down” factor for A Dark and Hollow Star is very high, even for a somewhat lengthy book, but I think that you’ll find the pacing is very pleasing. Part of the reason for that is the chapter breaks, which are separated by character. These breaks keep you whizzing around different locale (mostly two), keeping tabs on various would-be heroes until the team comes together, which does happen late in the book. Now, in lesser hands that could be disjointed and messy, but Ashley shows great skill here as a first timer as the book flows beautifully. And kudos to editor Sarah McCabe as well.

It’s not hard to pinpoint what’s great about this book, there’s several things, but one of the big reasons is the worldbuilding and environments, which can go from as simple as describing the look and feel of a faerie café, to a magically attuned forest (Hiraeth) disguised as pawn shop, or a massive underground monster factory that will give you nightmares.

Ashley’s keen sense of their character’s magic and constitution as they move through this mortal world is nothing short of astounding. You would of course expect trolls, faeries, and deities to have a symbiotic relationship with their environment, but Ashley makes you feel the air shift around Nausicaä as her true form is revealed, smell the fae fragrance as Arlo’s skills increase, and sense what Aurelian’s lesidhe magic can sense. Yes, above all else, the world these characters live in, move through, and fight for, is very well defined, Toronto references aside. Which by the way, as a former resident, enjoyed thoroughly.

Speaking of characters, there’s not a bad apple in the bunch really as Ashley’s clear love of Fantasy character/world building (probably the D&D influence) is very obvious. Even aside from the core four, every side character, no matter how big a role, gets a respect and attention not often afforded. It’s a beautiful thing to see when an author clearly loves a genre and has a field day with infusing the story with great character, after great character. Whether it’s a troll door man (under a bridge!), a member of the mysterious Wild Hunt, or obnoxious gossipy fae twin teenagers, Ashley paints a clear picture of each, even the ones that play no part in the larger picture get care and love, it’s a beautiful thing.

As for the core four, Arlo, Nausicaä, Vehan, and Aurelian, I can’t imagine not liking any of them and all contribute to their story in their own unique way. While I have no doubt fans will pick sides once the book comes out, for me, I’m #TeamNos all the way. It’s for all the reasons you’d expect, great backstory, incredibly clever and snappy dialogue, her brashness, and her complicated yet necessary vulnerability. She’s the “rogue” character with a heart basically and as the layers come off, this sweetness is revealed in the form of her soft spot for Arlo.

I was beside myself every time these two (even when it was awkward) stole a glance, held hands, or attempted flirtation. It was their chapters I was most looking forward to, and mostly because of the chemistry which was apparent from their first encounter. Arlo is questioning and inexperienced, and Nausicaä, well, let’s just say she’s confident. This makes for some incredible saccharine moments but also for some profound ones as well as the two help each other become their best selves. But, yeah, there’s no denying Nausicaä is sweet on Arlo and I’m here for it.

Aurelian and Zehan’s relationship is waaaaayyyyyy more complicated, and that’s setting aside this cosmic, high-stakes, incredibly dangerous, winner-take-all quest they’ve really stumbled into. Zehan, a prince of the Seelie Court of Summer, has some serious mommy issues thanks to his queen mother Riadne Lysterne. She can be thorny (putting it very mildly) and has high ambitions for both her and her son. She’ll do almost anything to ensure the success of her court, and that includes manipulating Zehan’s personal life, namely Aurelian. There’s so much going on there I don’t even know where to start unpacking it, but as things unfold, it becomes clear everyone has things in their closet they’d rather not get out. Like Arlo and Nausicaä, these boys are sweet on each other and like Nausicaä, Aurelian would walk through fire for Zehan, let’s hope he doesn’t have to.

I’m not going to talk about the villains because that would be saying too much, but there are many, and they all wear different faces. This is where the book becomes slightly predictable, even overtly sometimes, as it follows some typical structures. But it doesn’t sully the ending one bit which does have a surprise or two. In this book’s case, and this is not a slight whatsoever, I think the journey is more important than the destination.

I’m just barely scratching the surface here as this book has all of these things plus a really fun murder/mystery plot that involves titans, the 7-deadly sins, immortals, conspiracies at all levels of the courts, and enough pop culture references to throw a Philosopher’s Stone at.

And while Ashley definitely fills their world with familiar speculative and mythical creatures, ideas, and folklore, they make this complex seelie/unseelie history unique and special. They do this with relationships, which are at the heart of this book. Every single character has something or someone to fight for, and while these motives may not be rational by your standards or mine, they are powerful agents, nonetheless.

A Dark and Hollow Star is available now, click the links below to order a copy today! 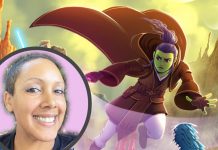 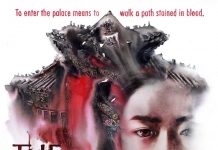 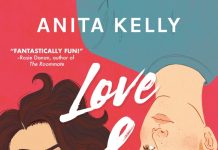