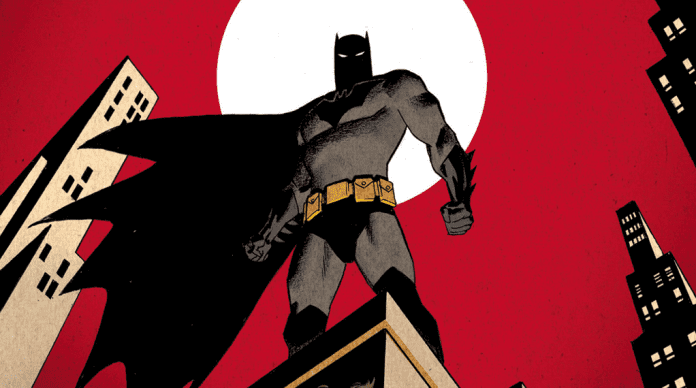 DC Comics is letting fans dive back into the world of Batman: The Animated Series, with a new comic series from the original creators.

This Spring, Paul Dini and Alan Brunett, who produced the original Batman: The Animated Series are writing a new comic series called Batman: The Adventures Continue. The six-issue miniseries will give fans yet another adventure set in that world which will bring in both familiar and new characters. Even better, Ty Templeton, who drew the show’s original comic tie-in back in the day, is on hand for illustrating duties.

EW broke the news, and has some more details/quotes from the team on what can be expected. All I know is I’m super excited. The series still holds up incredibly well, and it’ll be great to dive back into this world for all new adventures, which will seemingly touch on things from the past as well.

Batman: The Adventure Continues will arrive first on digital this April, while the first issue will hit shelves on May 6th.