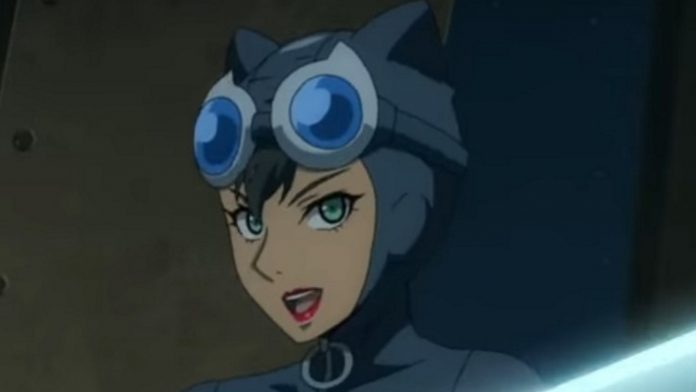 With just a couple months to go before release, Warner Bros Animation and DC have revealed new images for Catwoman: Hunted.

The upcoming, anime-esque animated film, Catwoman: Hunted, is set to launch in just two months. To mark the impending release, WB has revealed four new images to show off some of the enemies Catwoman will be dealing with:

In the all-new original film, Catwoman’s attempt to steal a priceless jewel puts her squarely in the crosshairs of both a powerful consortium of villains and the ever-resourceful Interpol, not to mention Batwoman. It might just be enough to contain her. Or not.