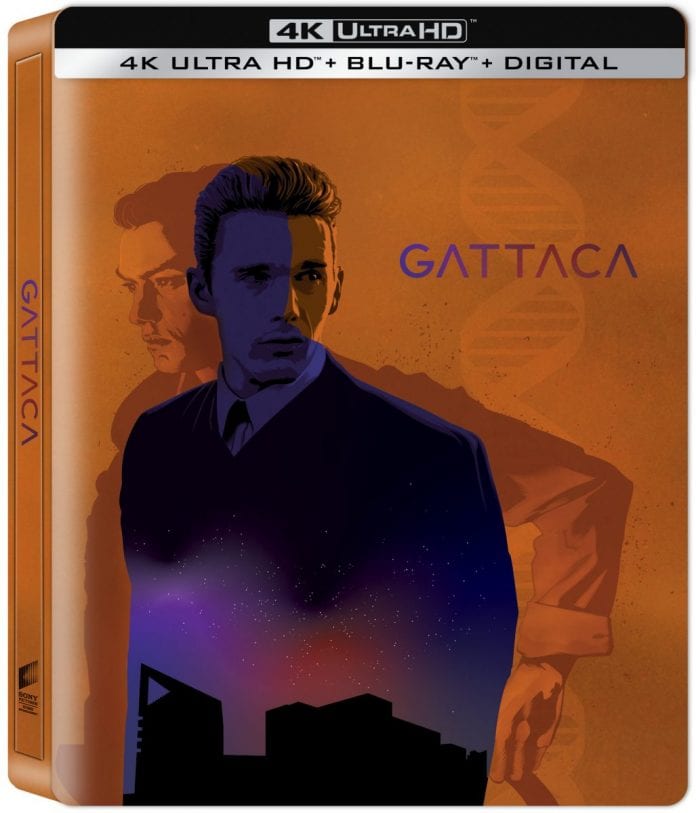 Andrew Niccol’s Gattaca has finally been released in a Steelbook 4K UHD release. the 1997 dystopian sci-fi thriller tells the story of  Vincent Freeman (Ethan Hawke), a genetically inferior man known in this world as an “In-Valid” who dreams of going to the stars one day.

In a future where In-valids can achieve a status of no more than servants for the genetically perfect Valids, Vincent somehow finds a way to assume the identity of Jerome Morrow (Jude Law). Jerome is the peak of human genetics where his parents were able to filter out all “bad'” genes from his body, he would never need glasses, his health was always tip-top, and the best in life was handed to him on a silver platter. His only shortcoming is that due to a car accident Jerome was left a paraplegic. After assuming his identity Vincent is able to rise thru the ranks of his company getting ever closer to his dream of leaving earth on a mission to Saturn’s moon, Titan.

naturally, nothing is quite that easy, and a week before Vincent is to leave one of the companies administrators is murdered. During the murder investigation, an eyelash is found showing that the In-valid, Vincent Freeman, was in the location of the murder and things begin to unravel for Vincent as one of the detectives on the case begins to close in on him before he can leave earth.

Although this movie released to mostly positive reviews, it was not a box office success with a budget of $36M, it only raked in around $12.5M. I found the world of Gattaca to be very interesting. Imagine a world where skin color, sex, religion, or any of the other things we deal with in the real world honestly mean nothing. Oppression now comes in the form of whether your parents had a child out of love/passion or the clinical procedure of having the best parts of their DNA passed down to their child.

What else is there?

Gattaca is pretty slim when it comes to extras, with about 1 hour’s worth of extra videos, with the Theatrical Preview on the 4k disc and everything else on the Blu-ray disc. 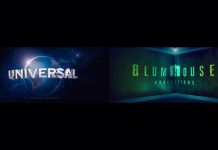