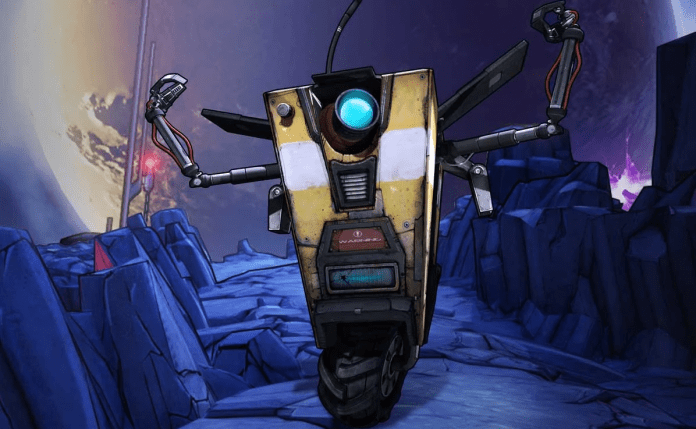 The Wrap is reporting that Jack Black is the newest addition to the cast of the Borderlands film adaptation by Lionsgate.

Black will voice Clap Trap, a snarky and sarcastic robot that has played a prominent role in the Borderlands video game series since it first launched in 2009.

“I am so excited to reunite with Jack, this time in the recording booth,” said Roth in a statement to TheWrap. “Claptrap is the funniest character in the game, and Jack is perfect to bring him to the big screen.”

The film is being produced by Avi Arad and Ari Arad via their Arad Productions banner, and Erik Feig is producing through Picturestart. Executive producers are Randy Pitchford, executive producer of the Borderlands video game franchise and founder of the Gearbox Entertainment Company, and Strauss Zelnick, chairman and CEO of Take-Two Interactive.

The film was first announced in 2015, but we got no news until last year when Roth was named director.

Casting news began dropping last week with Hart, who will play Roland, Blanchett, who will take on the role of Lilith, and Curtis was named to play Tannis on Monday.